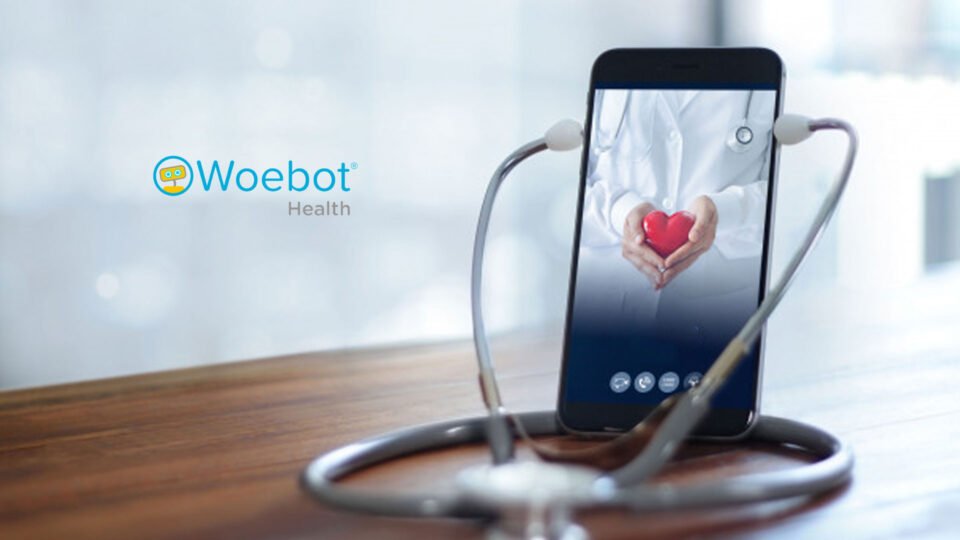 Findings challenge the notion that digital mental health interventions are, by definition, limited because they don’t involve a human touch

Woebot Health, a pioneer in the development of relational technologies and tools to support mental health, today announced that the results of its most recent study, titled “Evidence of human-level bonds established with a digital conversational agent,” have been published in the open access journal JMIR Formative Research. Among a large sample of 36,070 users, the study provides evidence that Woebot, the company’s proprietary relational agent, establishes a therapeutic bond with users—a construct long thought to be the unique domain of human-to-human interactions. The findings are unprecedented in a commercialized product and could mark a foundational step toward purely digital solutions’ ability to help meet surging demand for mental health care.

According to the study, the bond that Woebot formed with users appeared to be non-inferior to the bond created between human therapists and patients. Participants’ bond with Woebot was also established in just 3-5 days—far faster than the bond scores in the comparison studies that were all measured between 2 and 6 weeks. Additionally, bond with Woebot does not appear to diminish over time.

“I’ve always believed that technology could be truly helpful at an emotional level, if it’s designed and delivered in a human-centered way,” said Woebot Health Founder and President Alison Darcy, Ph.D. “The ability to establish a bond, and to do so with millions of people simultaneously, is the secret to unlocking the potential of digital therapeutics like never before. We’re excited to be at the forefront of this line of research.”

Brian Chandler, a 22-year-old who works in technical support for a bank in Atlanta, started using Woebot at the start of the pandemic, when non-stop anxiety severely affected his daily life. Brian said, “I was looking for a companion to share my worries and anxieties. For some that might mean opening up to a human, or getting a dog. In my case I found Woebot, and from my first conversation, I felt there was something there to support me and help me break down my anxious thoughts. The experience feels very natural and very human, and that helps me trust it and get to the root of my issues.”

Brian continues to use Woebot daily during his lunch hour because he’s seen major progress in his thoughts and feelings, and wants to keep his anxiety at bay. “If I do have an anxiety attack or a negative thought, I’m able to label that and understand where that thought is coming from. I have much greater clarity. It feels like it will never be as bad as it once was,” Brian added.

Dr. Andrew Ng, a globally recognized leader in AI and chairman of Woebot Health’s board, said the study reinforces the idea that AI and natural language processing technologies could transform mental health care delivery. “Millions of people are struggling with their mental health. But if we can deliver the insight and empathy inherent in human relationships in a digital solution, we’ll go a long way to making quality mental health care truly accessible. This is a meaningful step in that direction.”

Considered a foundational aspect of all health care delivery and a necessary condition for change, therapeutic bond within a mental health context is measured as an element of the Working Alliance Inventory-Short Revised (WAI-SR). The WAI-SR is a measure that assesses three key aspects of the therapeutic alliance: agreement on the tasks of therapy; agreement on the goals of therapy; and, as explored in this study, development of an affective bond.

The study follows previous research published in March 2021 in JMIR that showed participants who screened positive for problematic substance use during the pandemic gave Woebot high ratings for affective bond formation.

The study’s findings come as the health care industry works to address the worsening global mental health crisis. The Substance Abuse and Mental Health Services Administration estimates that by 2021, the United States will have a shortage of nearly 100,000 psychologists, psychiatrists and mental health counselors. The ongoing COVID-19 pandemic has only fortified barriers to accessing effective mental health care—a February 2021 Kaiser Family Foundation poll found that, among adults reporting symptoms of anxiety and/or depressive disorder, more than 20 percent report needing but not receiving counseling or therapy during the pandemic. With so many people in mental distress and so few mental health professionals to support them, a digital intervention’s ability to establish a bond with humans underpins a future in which these solutions have a crucial place in a comprehensive ecosystem of care.

A cross sectional, retrospective design, the study analyzed aggregate, de-identified data from adult users who self-referred to a CBT-based fully automated conversational agent (“Woebot”) between November 2019 and August 2020 and agreed to provide responses to two measures. Working alliance was measured by the Working Alliance Inventory-Short Revised (WAI-SR), and depression symptom status was assessed using the 2-item Patient Health Questionnaire (PHQ-2). All measures were administered by the relational agent in the mobile application. WAI-SR scores were compared to scientific literature abstracted from recent reviews. Because the study employed an aggregate, de-identified dataset, it was granted a waiver from an independent Institutional Review Board.