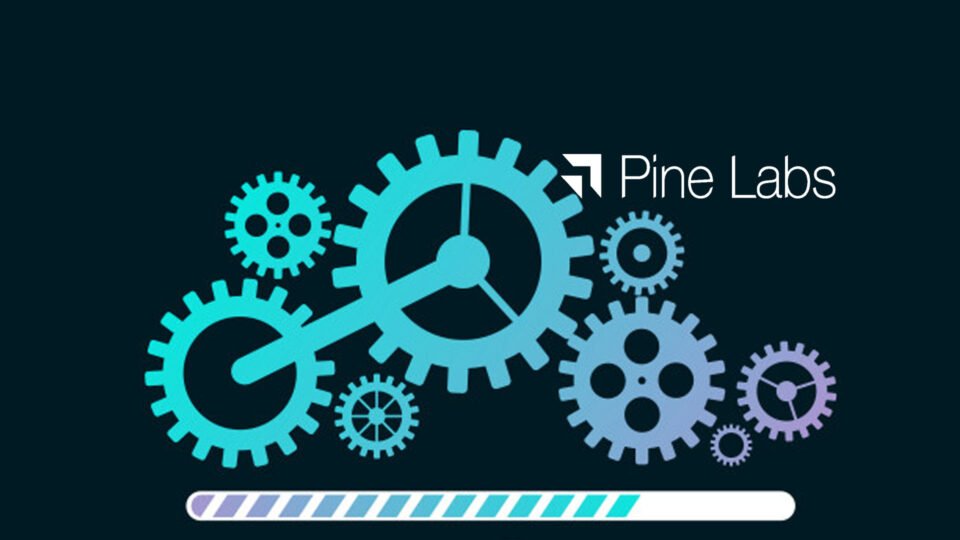 Pine Labs, one of Asia’s leading merchant commerce platforms, today announced that it has completed a new round of financing from well-regarded public market cross-over investors including Baron Capital Group, Duro Capital, Marshall Wace, Moore Strategic Ventures and Ward Ferry Management. Existing investors Temasek, Lone Pine Capital and Sunley House Capital also participated in this funding round. In this significantly oversubscribed round, in addition to primary proceeds, Pine Labs enabled secondary transactions for its founder, employees and early shareholders as it is already a well-financed company with a strong balance sheet and has been EBITDA profitable for several years.

“We’re thrilled to welcome marquee investors like Marshall Wace, Baron Capital Group, Ward Ferry Management, Duro Capital and Moore Strategic Ventures to the already pristine cap table of Pine Labs. This is an exciting phase in our journey as we enter newer markets. We excel in enterprise merchant payments and now want to scale new frontiers in the online space as well, at the same time continue to power the credit and commerce needs of our offline merchant partners,” said B. Amrish Rau, CEO, Pine Labs.

“We are very excited to be a part of the technological transformation that Pine Labs is driving on the ground in payments and the multiple interlinkages and efficiencies it is able to create by providing faster, cost effective consumer access to a broader range of financial products such as BNPL (Buy Now Pay Later), where it is driving a pioneering effort on behalf of the financial system. We are also excited about an Indian business being able to drive regional and potentially global adoption of its Intellectual Property and this represents significant optionality for the future,” said Amit Rajpal, CEO & Portfolio Manager of Marshall Wace Asia.

“Pine Labs has rapidly transformed from a single product company offering retail acceptance of payments to a broader payments platform. The company now serves hundreds of thousands of merchants for payments through cards and UPI, processing tens of billions of payment volume. In addition, their market leading PayLater product sees $3B in annualized EMI transactions. Through the acquisitions of QwikCilver and Fave, Pine Labs is now the number one pre-paid issuing platform as well as the top consumer loyalty product in this market. With leadership across multiple categories, the company is very well positioned to drive immense value to its merchant partners in India and other SEA markets,” said Shailendra Singh, MD, Sequoia Capital.

TraceLink Announces Achievements in the Development of Opus™