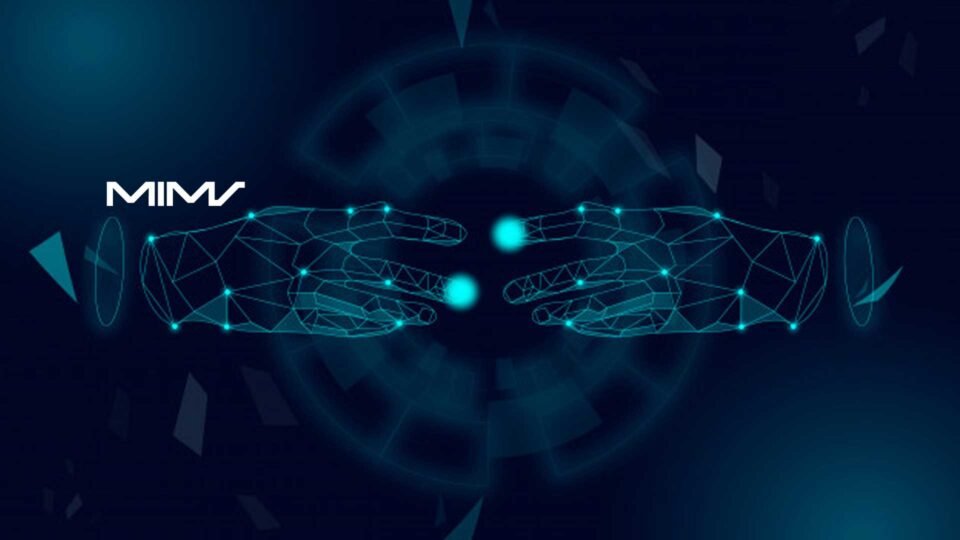 My Intelligent Machines Inc. (MIMs) today announced it received the 2020 Red Herring’s Top 100 North America Award, one of the most prestigious prizes granted each year to the 100 most promising private tech companies that are well-positioned to grow at a fast pace.

Red Herring’s editorial team conducted a thorough process for several months among 750+ applicants including MIMs, taking into account many criteria including the disruptive impact our augmented intelligence system is having in the industry, its proof of concept, the Company’s financial performance and market footprint, as well as the quality of our management. Only 138 companies have been selected to present their business endeavour during the final round of the competition.

In the same week, MIMs has also been selected as one of the six c-level startup competitors – and the only Canadian, Quebec-based startup, invited to present during the Grand Finale hosted by FrenchFounders’ Transatlantic Leaders Forum, a French-speaking international business club promoting networking among executives and company founders in the U.S. and around the world.

“Our augmented intelligence system is a complete game changer at the drug discovery level for the entire pharma industry”, said Sarah Jenna, PhD, co-founder and CEO of My Intelligent Machines. “We are delighted that the industry experts, insiders and journalists assembled by Red Herring awarded us this prestigious prize: it’s a clear indication that our business model raises awareness among the industry, including Google, while shedding light on the entire Quebec-based AI ecosystem”, completed Dr. Jenna.

MIMs markets software-as-a-service (SaaS) solutions to pharma and biotech companies. Whereas any conventional AI solution operates as a ‘black box’, MIMs’ software is designed to bring tremendous data processing abilities to the discovery and preclinical stages of any drug development process. It allows for early-stage patients’ stratification and classification with a precision never reached before. MIMs’ technological solution works in synergy with the scientific team, making accurate human biology simulations possible far before incurring significant costs and risks in late-stage clinical development.

Red Herring’s Top 100 North America Awards have become not only a springboard for some of the tech industry’s most prominent names, from Google to Skype, Spotify and Twitter, but also a valued and trusted tool for venture capitalists, experts and analysts predicting trends at the industry’s sharpest edge. Following the current win, MIMs will be invited to present at the Red Herring Top 100 Global event in 2021 and compete with fellow winners from North America, Europe and Asia.