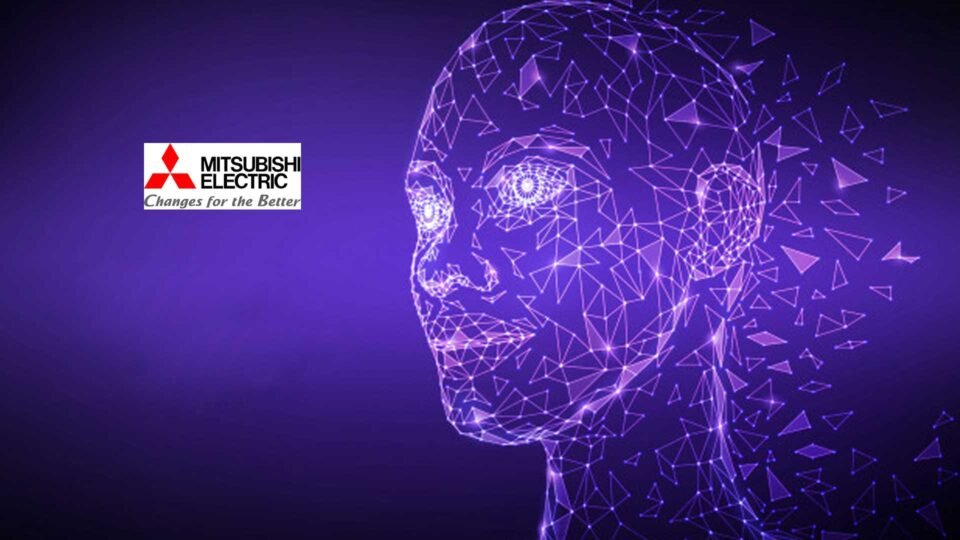 Mitsubishi Electric Corporation (TOKYO: 6503) announced today that it has developed a dialogue-summarizing technology based on its AI technology Maisart®* that automatically generates accurate written summaries of spoken conversation, thereby enabling call-center staffers to roughly halve the time they need to prepare final reports after calls, as determined in preliminary tests conducted at a Mitsubishi Electric call center.
* Mitsubishi Electric’s AI creates the State-of-the- ART in technology

Recordings of call-center dialogues prepared with conventional speech-recognition technology typically contain extraneous utterances, broken speech, etc., making it difficult for the software to generate useful written records of the dialogues. Mitsubishi Electric’s new technology (Fig. 2), however, learns dialogue contexts to accurately determine meanings, including for colloquial and semantical expressions. It then uses data from past reports to correct broken speech, grammatical errors, word choices, etc. to generate complete natural sentences. Next, it extracts the most similar and shortest sentences from past reports edited by staffers and then finally produces a summarized written record. Internal tests showed that Mitsubishi Electric’s new technology not only dramatically condenses Japanese text volume, about 90% of the text is usable compared to about 30% in the case of conventional technology, which enables call-center staffers to roughly halve the time they require to manually prepare their final reports.

FPT Software Recognized in 2021 ‘Voice of the Customer’: RPA

BrainChip Releases Third Episode in ‘This is our Mission’ Series