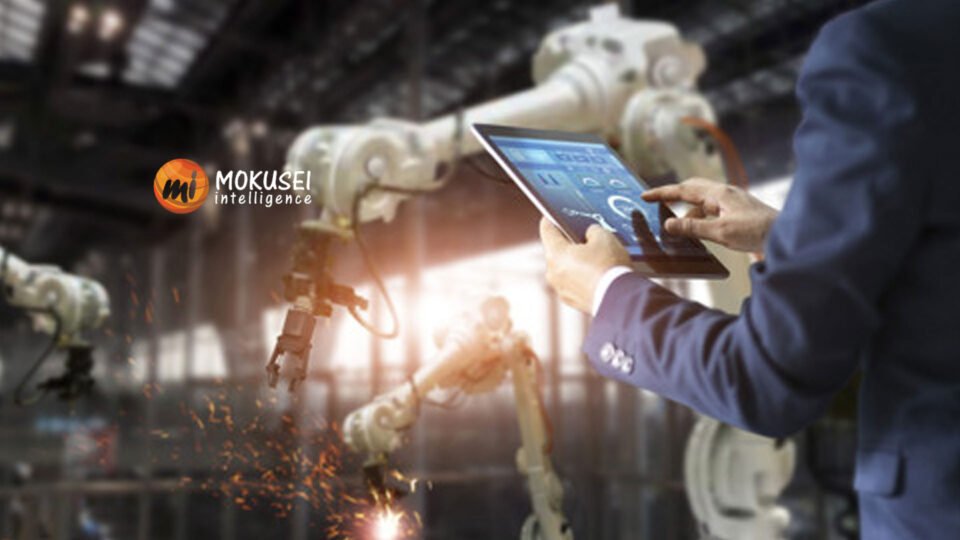 Mokusei Intelligence, a mass impact and education-centric tech startup which develops AI/ML-based algorithms and solutions to tackle social challenges, is set to launch its flagship mobile-only digital remote assessment app platform – vallued.ai – in May 2021. This app will be used to test Mokusei’s ‘cheating-detection’ edtech software for deployment later.

Mokusei had last week announced its plans to invite journalists and members of the media & free press to become independent ‘Reviewers’ for vallued.ai. Mokusei seeks 100 ‘Reviewers’ from all over the world to review its planned pilot experiment to be conducted via vallued.ai app. This step, Mokusei believes, willkeep Mokusei grounded and focused while allowing independent monitoring & evaluation of vallued.ai rollout & implementation giving critical grassroots level feedback & reliable data.

‘Reviewer’ role is a part-time role and can be done remotely from anywhere. Reviews can be in any language and in any, or a combination of all, of the communication formats — text, audio, video. Details and guidelines for ‘Reviewer’ role can be accessed on https://www.vallued.ai/operation-integrity

Journalists, reporters, members of Press interested in deeper collaboration and engagement with Mokusei may check out https://www.vallued.ai/cultureto get an idea about Mokusei ethics, culture and values. Interested individuals may feel free to reach out to Mokusei to share and discuss proposals if they like the idea/thought behind vallued.ai or find themselves aligned with Mokusei’s vision.

As a brief background, Mokusei Intelligence launched its website – www.vallued.ai  – to invite people from all over the world to become Mokusei’s BETA Testers so they can help to test & deploy company software, generate critical exam-behavior data to finetune algorithms, and so on. Mokusei seeks up to 10,000 BETA Testers for software testing as a user. This number might go up in future if BETA Tester role becomes popular and garners widespread interest.

Depending on score and rank, BETA Testers can get up to 100% ‘no-strings-attached’ ‘loan-free’ funding aid from Mokusei for their upcoming education, or as reimbursement for education fees they might have paid for ongoing or past education. To get an advanced idea for logistics planning and computation of financials, Mokusei also announced its exclusive EARLY BIRD REWARD PROGRAM.

As a part of Mokusei’s Early Bird Reward Program, individuals who fill up the FREE ‘BETA Tester Subscription’ form (aka ‘Fund Seeker’ form) on https://www.vallued.ai/subscribe can use funding that they get from Mokusei for the purposes of travel instead of education. Original deadline for indicating interest in BETA Tester role was 30 April — Mokusei has on popular demand, however, decided to extend this deadline to 31 May 2021.

SAS is a Leader in anti-money laundering- Forrester