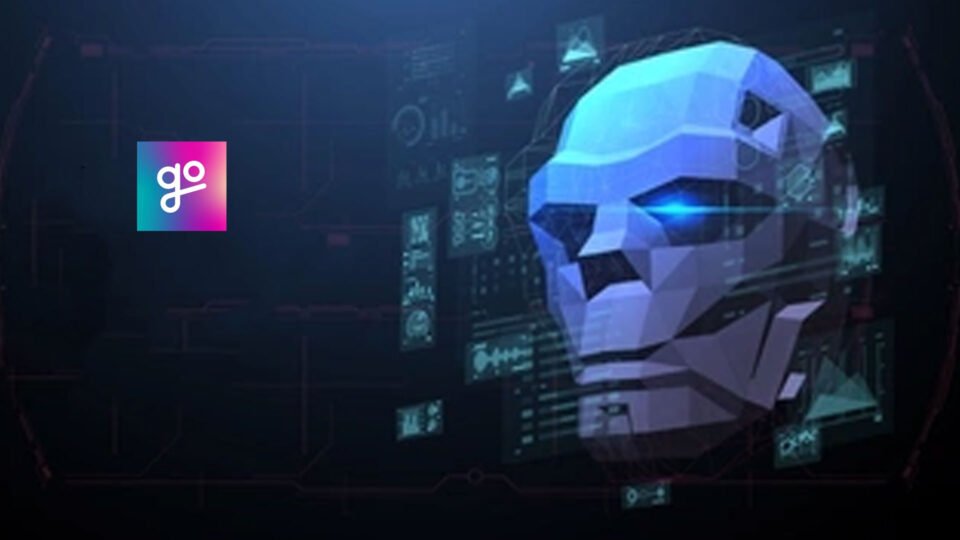 The US co-founders of Go, an app designed to get users off their phones and socializing in real life, is launching its Series A funding to support expansion into three major US metropolitan areas, including Los Angeles, as the COVID-19 vaccine rollout accelerates enabling social interaction again.

The Series A round follows a $6.7 million Seed round led by CAV Angels with additional participation from strategic individuals in banking, finance, medicine, and life science research. This funding enabled the social media brand’s successful launch in Auckland, New Zealand in February and Sydney last month.

Co-founders Jesse Berns and Sean Conrad abandoned plans to launch in Portland, USA and instead shift its focus across the Pacific to Auckland – one of the only open economies and communities in the world last year.

While traditional social media platforms rely on users spending more and more time on their devices in order to generate ad revenue, Go is designed to bring people together in real life to solve the simple problem that people are less social and increasingly lonely despite being constantly connected. Go’s business model specifically focuses on SaaS revenue from brick and mortar merchants, thereby facilitating real-life interactions in real locations, rather than stifling them.

Pre-launch research by Go, found that 91% of people1 want to spend more time offline with friends and family, but find that their current social tools do not help them to do this.

The New Zealand launch has validated this research, as the app quickly climbed to the second most downloaded social app in the country in just two months, as its citizens embraced the benefits of in-person interaction.

“After launching in Auckland in February, we have seen exceptional 10 per cent growth week-on-week,” says co-founder Sean Conrad. “We intended for Auckland to be a test market, and instead experienced exponential growth, excellent user engagement, and launched preferences and event recommendations at just the right time for our users.”

“There is a huge market opportunity in the growing event creation and experiences economy, especially when enhanced with our strategic advantage in leveraging the power of each user’s preferences and social graph. In their S1 filing, Airbnb estimated the total addressable market for experiences to be $1.4 trillion and we believe go can capture this.

“After being stuck inside due to the pandemic for over a year, people have a strong desire for real-life social experiences, and a rare openness to new ways of making plans and being together as restrictions begin to ease. We have been able to help shape the wave of re-socializiation New Zealand, and expect it to be even more pronounced in countries such as the United States where Covid-19 has been less contained,” says Conrad.

Go is the first platform of its kind to solve the brick and mortar gap for businesses looking to connect with their consumers online in a way that generates foot traffic, rather than clicks. In the first 5 months since the Auckland launch, over 1,500 unique events have been created enabling thousands of in-person meet-ups.

Through Go, businesses have the unique ability to market to people who are actively searching for their services and making plans in real time and introduce themselves at the time of highest relevance. To date, more than 500 Auckland businesses have signed up to the Early Adopters Program, creating opportunities to interact with interested users.

“Go ads actually enhance the user experience because users choose what they see. It’s based on the interests you select, rather than your demographic and in-app usage data sold or shared with third parties, unlike other social platforms,” says Conrad.

“This is a completely unique approach and means there is a genuine two-way benefit – we’ve had a really positive response to that from both users and Auckland businesses.”

Driving that value is Go’s proprietary data science and machine learning, that can powerfully match preferences to facilitate real-world experiences with friends. Its launch in New Zealand has shown that people want a simple utility that enriches their lives by bringing them together in real-life more often, maximizing the potential of their friend groups and connecting them to their local businesses, communities, and cities.

Go is free to download today in New Zealand from the App Store and from Google Play, and will be available in Australia starting in mid-April.