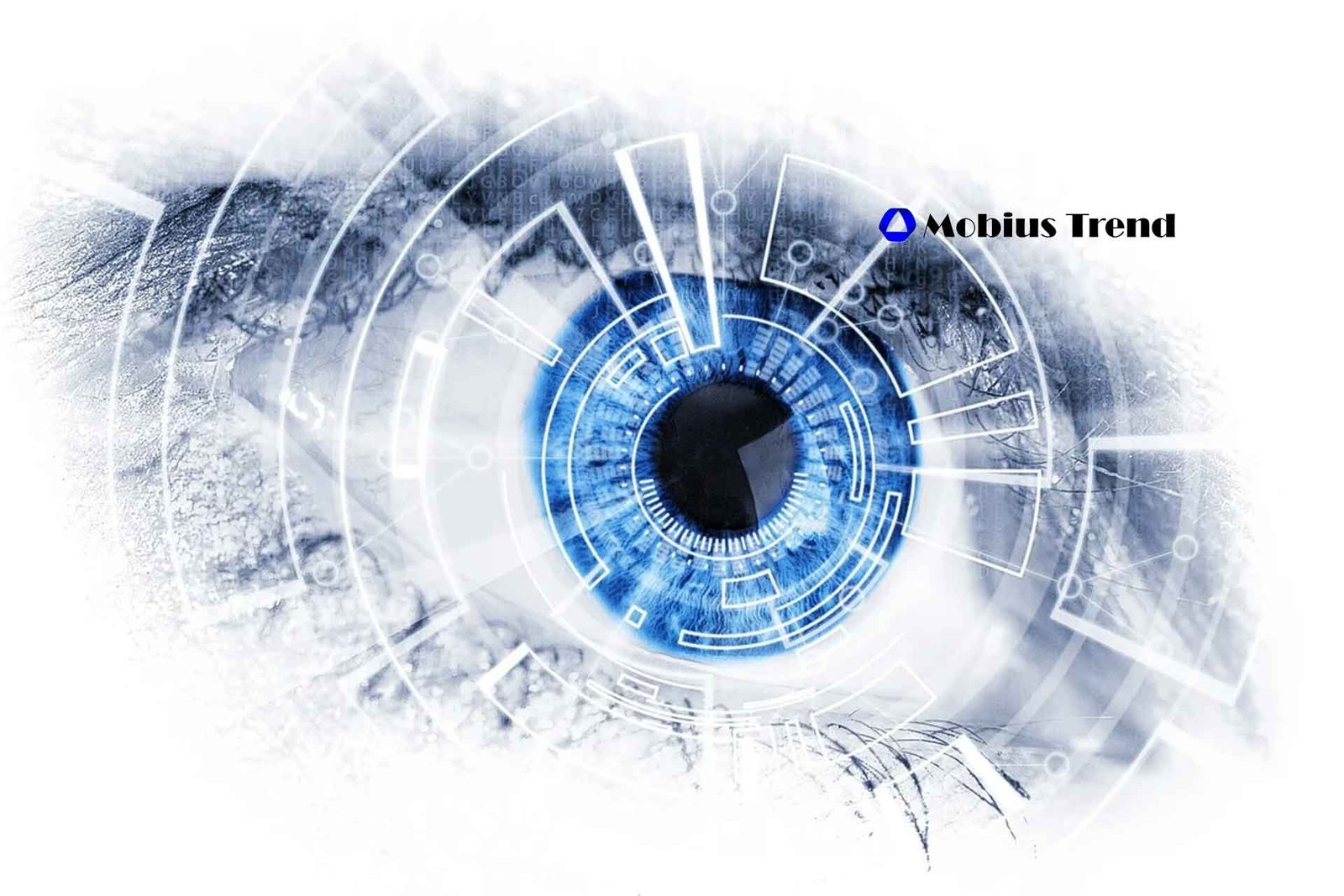 MobiusTrend, a market research company in Hong Kong, recently released a research report on ‘IT companies are changing the landscape in Chip + AI field’. The data shows that the AI chip industry still has huge potential in the next few years, and the growth rate is amazing. According to a new report by Global Market Insights (GMI), the Market for AI chipsets exceeded $8 billion in 2019 and is expected to grow to $70 billion by 2026.

Artificial intelligence improves quickly while the GPU performance is limited. The industry has begun to develop new types of AI Chip. Through better hardware and chip architecture, the computational efficiency and energy consumption will improve performance.

High-end iMac Pro and Mac Pro desktops have struggled to find ways to adopt the next generation of Intel CPUs. Meanwhile, Apple’s latest ARM-based iPhones and iPads have outperformed most of its rivals in performance.

Apple plans to integrate its own 5G modems into some of its chips, which is why it bought Intel’s smartphone modem division last year for $1 billion. In addition to trying to get ahead of Intel in the CPU division, it will also be competing with Qualcomm. There are a lot to look forward to in the next five years.

The Intel Nervana NNP-T training processor balances the computing, the communication and the memory. It offers nearly linear and highly efficient scaling for small clusters and the largest POD supercomputers. This is Intel’s first dedicated ASIC chip for complex deep learning for cloud and data center customers, with high scalability and efficiency.

In addition to computing, Intel also has new products in communications and storage. In February, for example, Intel released IA architecture-based SoC chips, which can be used to provide 5G base station solutions. A new generation of Autor memory, released in June, has a 25% increase in bandwidth.

Holographic giant, WIMI Hologram Cloud, has created the third generation holographic products. The 3D optical field chip developed by WIMI has its own intellectual property rights, which breaks the international monopoly. As a true 3D technology, holography has the advantages of naked – eye viewing, reproduction image can provide true color and object depth of field.