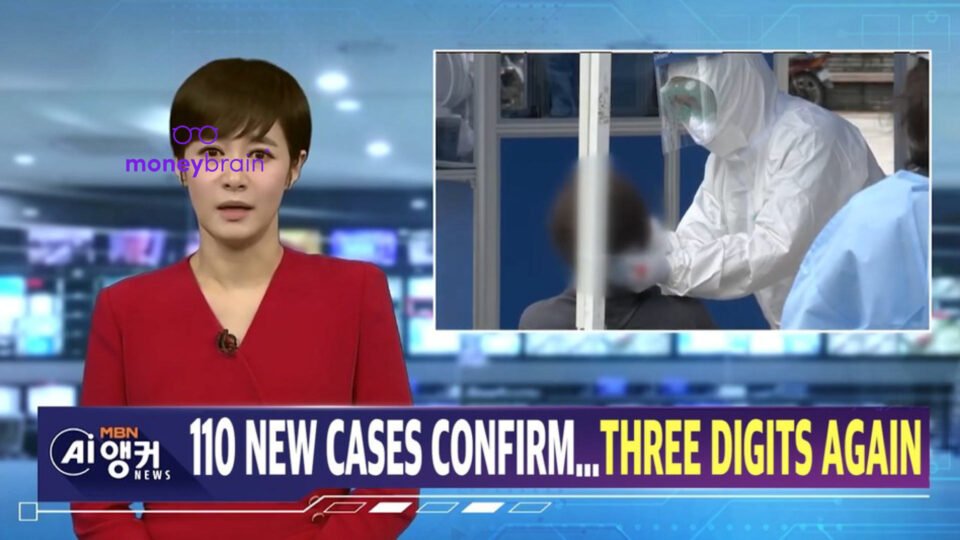 With Moneybrain’s solution, MBN is able to report videos of breaking news vividly and quickly with an AI anchor. In addition, AI models will be put into MBN’s various programs, allowing the company to start producing broadcasts in the same time slot.

The Moneybrain solution introduced by MBN is a real-time video synthesis technology based on deep learning and provides AI model videos that express the same person as the actual person. By simply entering an article script, it converts into voice and video and it provides various costume choices, making it easier for users to produce AI models. As a result, existing broadcasting officials have been able to save a lot of resources such as time, personnel, and cost for filming.

Moneybrain is a leading startup with the world’s top-class deep learning and video synthesis technologies, including the production and presentation of the first AI president in Korea. Moneybrain’s deep learning technology can process natural language analysis, voice and video in real time. Currently, AI industry technologies require expertise, but Moneybrain aims to provide services that can create its own AI with minimal data in the future.

Jang Se-young, CEO of Moneybrain, said, “We are very excited that AI anchor made a successful debut, and we plan to accelerate our advanced into global market such as the U.S. and China based on its performances so far.”