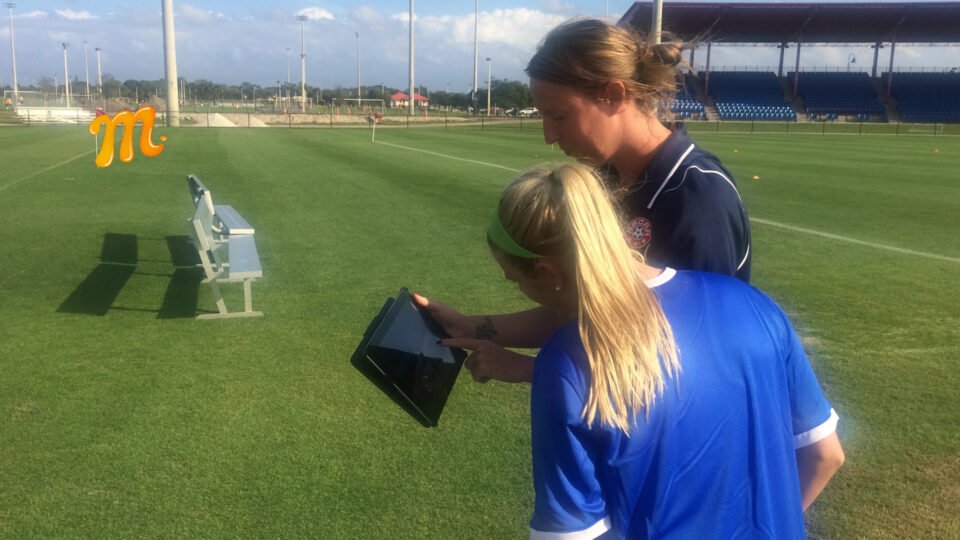 Mustard, the world’s first elite-level motion analysis app for broad athletics coaching, announced it has raised $1.7 million in funding from investors including Shasta Ventures, Intersect VC, and best-in-class angels such as David Novak (founder and former CEO of YUM Brands), Mike Dixon (Managing Partner of Transformation Capital and former longtime Sequoia Capital Partner), Drew Brees (NFL all-time great and humanitarian), Nolan Ryan (MLB Hall of Famer), and Reid Ryan (former MLB Executive). The company will use the funds to enhance its robust AI technology and application suite, to expand into additional sports, and to build out an elite and robust mental performance training platform for all athletes.

The company was founded by legendary MLB and NFL throwing coach, Dr. Tom House, world-renowned mental performance coach Jason Goldsmith, rising entrepreneur and former minor league pitcher, Rocky Collis, and former professional QB Luke Collis, to change the game in sports by making world-class coaching accessible to all athletes. Launching with an initial focus on baseball, the initially-free Mustard app provides baseball pitchers of all levels with motion analysis and personalized instruction that takes the guesswork out of getting better. The motion analysis app leverages algorithms created from the most extensive biometrics database in the world, collected over 40+ years, to provide athletes of all levels prescriptive personalized programs.

“Youth sports have become an expensive proposition, costing families thousands of dollars each year,” said House. “Too many kids miss out on the power of play and the many physical and mental benefits of sports—studies show that 70% of kids stop playing sports by the age of 13 due to cost and lack of access to quality coaching. Mustard offers every young athlete access to the same coaching programs and extensive biomechanical analysis used by the best athletes in the world, and the same personalized training protocols that I use with the Hall of Famers I see in person. We want to make elite personalized coaching accessible to all.”

Using AI to Change the Game

Mustard’s patent-pending AI and computer vision system utilizes regular video captured from the user’s mobile phone to evaluate the athlete’s mechanics. The tech development is spearheaded by engineers who formerly worked at Major League Baseball Advanced Media (MLBAM). Feedback is delivered in real-time through a report card that provides a customized performance plan to help the athletes take actionable steps towards improvement, and offers instructional and inspirational content. The machine-learning algorithm uses data captured by House during his 40 years of experience working with the best athletes in the world. Mustard’s AI engine then looks for patterns in that data to use as the basis for decisions on future data.

“As the father of modern-day throwing mechanics, Tom House has not only coached the best athletes of all time across multiple sports, he’s been collecting data on their mechanics for over four decades,” said Rocky Collis.  “AI is only as good as the data you feed it. Our AI with Tom’s Hall of Fame experience and extensive data creates the force multiplier we call Mustard. As a group of former athletes ourselves, we want to impact as many lives as we can by providing every youth player access to the same type of coaching some of us were fortunate enough to have, or, that all of us wish we had. Most importantly, we want to keep kids playing sports because of the tremendous life benefits of doing so.”

“I’ve been working with Tom House for over 16 years,” said Drew Brees, Super Bowl MVP and investor and advisor to Mustard.  “Tom’s coaching and mentorship have played an integral role in my success in the NFL. His scientifically-designed programs, extensive knowledge of throwing mechanics, and cutting-edge training techniques are unparalleled. I am thrilled that the next generation of athletes will have the opportunity to receive Tom’s expert coaching through their smartphones. Mustard is going to change the game for young athletes.”

“As a former President of a Major League Baseball organization, I know that Mustard’s groundbreaking technology will impact the careers of both young athletes and professional players and coaches,” said Reid Ryan, former MLB Executive and investor and advisor to Mustard. “As the father of a young pitcher, I know that Mustard will make personalized training possible and accessible for players all over the world who aim to take their skills to the next level. And, finally, as Nolan Ryan’s son, I know firsthand that Tom House is one of the greatest coaches ever, and I’m thrilled that athletes everywhere will get to experience Tom’s unique approach to training and success.”