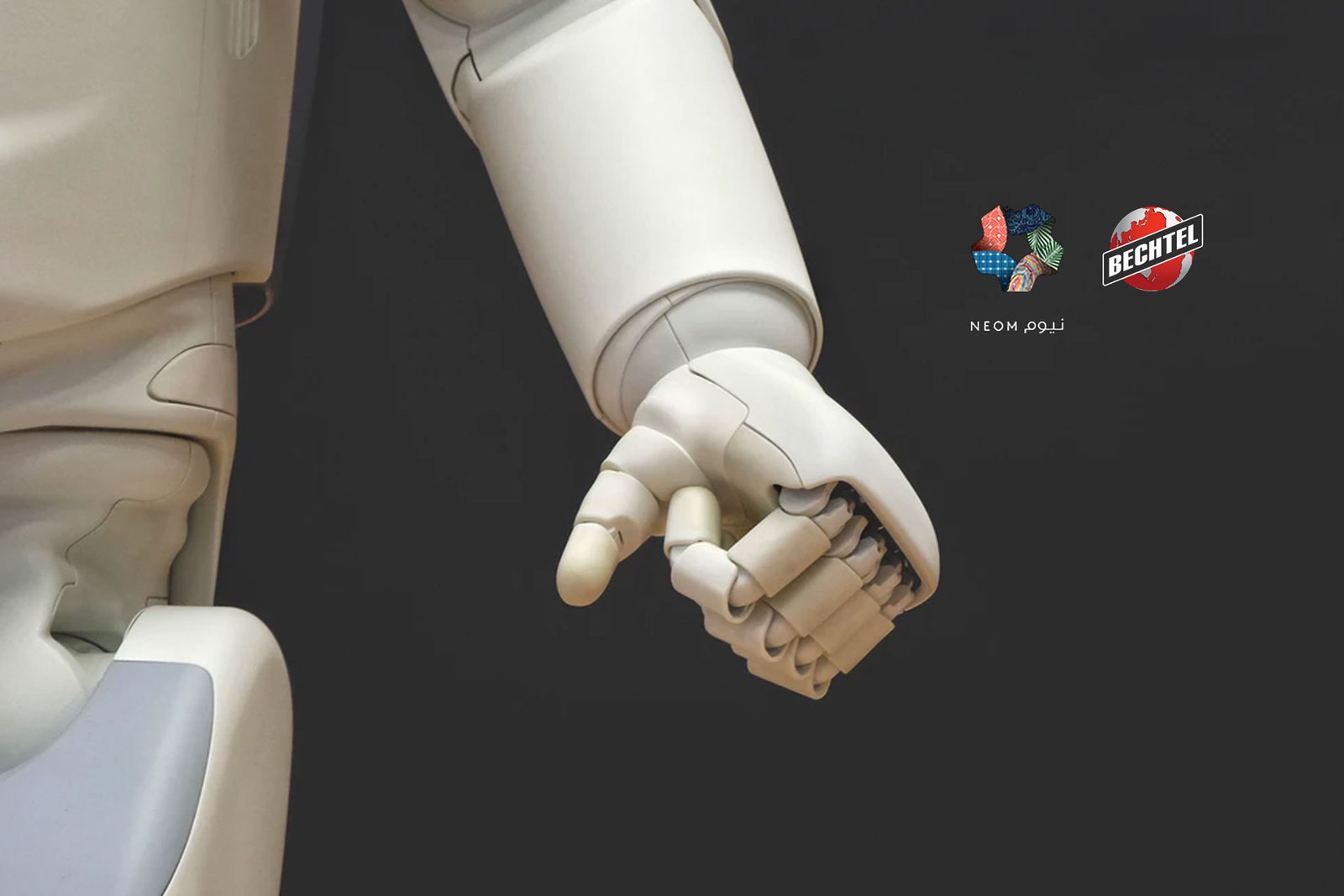 NEOM Co. has awarded a contract to U.S.-based Bechtel for executive project management work on the development of the primary, base infrastructure for NEOM as the Giga-project advances work to create the world’s leading destination to attract talent and investment.

NEOM’s next generation cognitive cities will support its cutting-edge urban environments, improving the lives of residents and businesses far beyond the capabilities of today’s smart cities. NEOM’s infrastructure will utilize AI, robotics, and human-machine fusion to deliver greater predictive intelligence and enable faster decision making across all NEOM sectors.

Commenting on the award, NEOM CEO Nadhmi Al Nasr said: “Built from the ground up as a model of future living, NEOM will be one of the largest, most sophisticated and advanced infrastructure projects ever undertaken globally, and we are delighted to have a major industry leader like Bechtel on board to work with us to realize our ambitions.”

Bechtel Chairman & Chief Executive Officer, Brendan Bechtel said: “NEOM is one of the most complex projects in living memory and we are proud to be part of it. The vision for a futuristic, innovative and sustainable ecosystem is unique and bold, and we believe NEOM will change the way new cities are developed by future generations. We have helped our customers shape the Kingdom’s history with many key projects and we are honored to be a partner in building its future.”

Bechtel has deep experience of working in the Kingdom having been involved in many other high-profile Saudi projects, including Jubail Industrial City and the Riyadh metro. In its role as Executive Project Manager, Bechtel will draw on over 120 years of industry experience to deliver a lasting positive impact in NEOM.

NEOM will be home to an economy and society oriented to the future with a technologically advanced, sustainable infrastructure powered by 100% renewable energy to support truly liveable cities. NEOM has accelerated work this year in many areas including a contract with Saudi telecom giant, stc, for the establishment of a 5G network infrastructure that will accelerate NEOM’s digital ambitions. It also signed a $5-billion partnership with US-based Air Products and Saudi Acwa Power to develop the world’s largest green hydrogen and green ammonia plant to be operational in 2025.