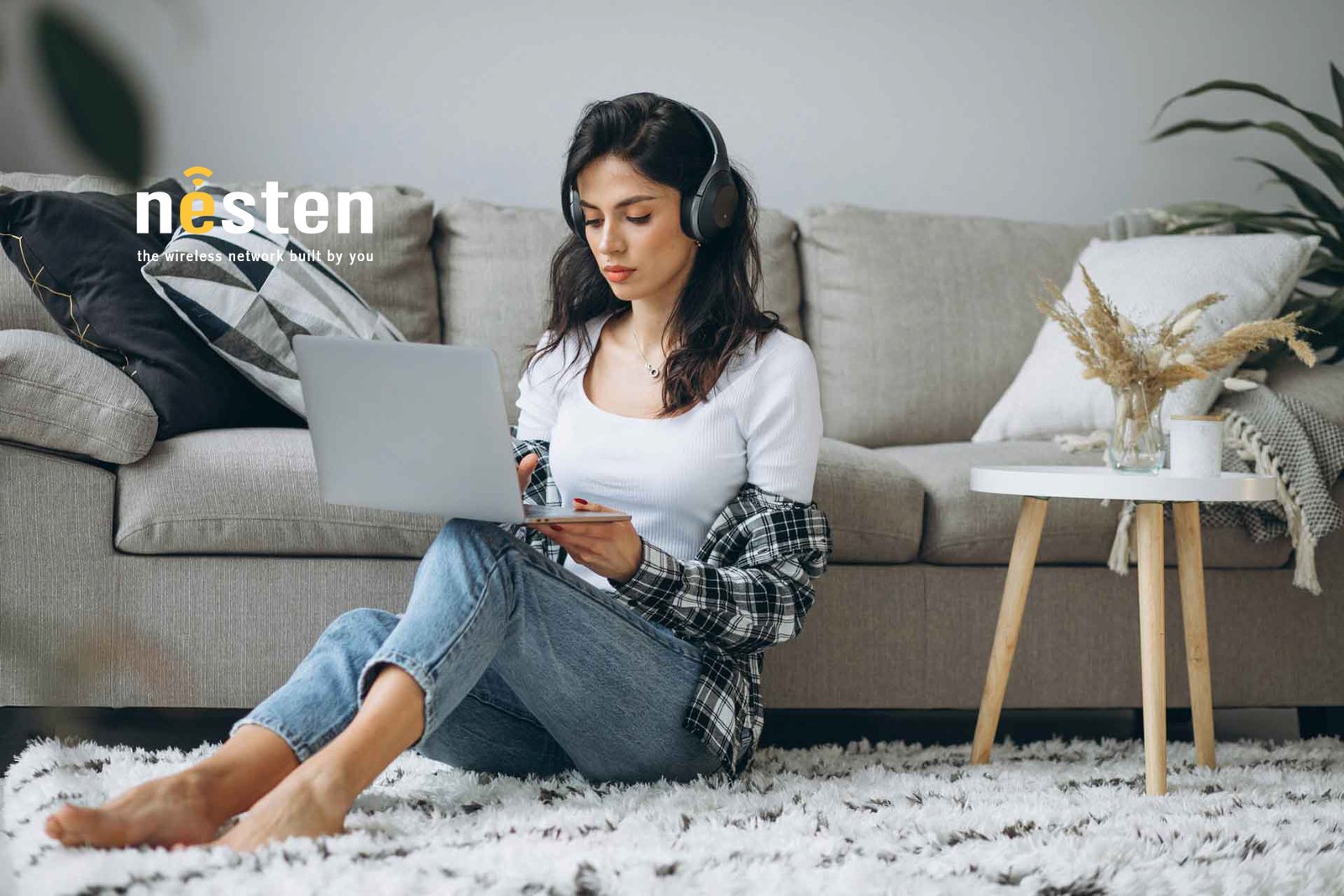 Nesten, Inc., announces the imminent completion of its first city-wide LoRaWAN network in the Dallas-Fort Worth metroplex, a high-visibility location that is home to the country’s third-largest concentration of Fortune 500 companies. With more than 270 units of its advanced wireless node platform successfully distributed and established throughout the area, the completed network will mark the inaugural implementation of Nesten’s targeted deployment strategy to individual metropolitan areas. This deployment is a continued expansion of the company’s node deployment campaign, which launched in 2019 and now extends to Georgia, California, and the New York, New Jersey, and Washington DC suburbs, as well as Canada, Mexico, and South Korea.

Nesten offers a cost-effective solution to build Internet-of-Things (IoT) wireless networks with its unique ecosystem. Free from the burden of heavy upfront infrastructure investment and consolidated authority, Nesten’s participant-based ecosystem allows communities to build and maintain a network of this size without the capital expenditures that a traditional telecom carrier would require. Moreover, the system’s broad distribution and bottom-up design allow Nesten to provide reliable coverage at a fraction of the carrier cost, and without passing on additional fees to the consumer.

With the participant as the network building block, Nesten is also able to provide users with an unparalleled level of data protection and privacy. At the moment of data origination, device owners generate a unique and encrypted private/public key pair that requires express permission from the owner to unlock. This cryptographic key management system, coupled with Nesten’s secure architecture, ensures that data ownership remains in the hands of the individual who created it, a dramatic departure from today’s data-driven economy.

“As we continue to face more and varied risks in our daily lives, we are being forced to sacrifice our private data for mitigation and safety,” says Dr. Andrew Baek, Nesten CTO. “Data has become an abstract concept for most of us, and companies have grown accustomed to treating user data as a public domain. The Nesten platform facilitates the type of transparent personal data management that gives individuals explicit control over who can access their private data.”

Nesten’s community-based wireless network represents a paradigm shift in the world of communication and data ownership. The Dallas-Fort Worth deployment—launched in the fourth-largest metropolitan area in the United States to more than 7.6 million people across 11 counties—demonstrates the ability of individual participants within a community to build a functional, economically-viable wireless network that is also secure, transparent, and cost-effective.

“The current LoRaWAN coverage in the Dallas-Fort Worth area is a true testament to our mission of building a community-based wireless network,” says Dr. Baek. “Our hats go off to the Dallas-Fort Worth community for this significant milestone. Making this network a reality would not have been possible without the enthusiastic support we have received from all of the participants.”

The team at Nesten continues to forge ahead on the development and implementation of the network ecosystem, with plans to roll out completed features and introduce use cases to potential customers throughout the year ahead. However, in keeping with their methodical deployment strategy, the company is also simultaneously refining the metrics necessary to evaluate network performance. Already implemented in Dallas, Nesten’s series of five system indicators built into its ecosystem—termed as “proofs”—will continuously measure the connectivity, coverage range, and effectiveness of each network node, as well as the volume and value of the data it transmits.

“While we are keen on network expansion, our first priority is to establish the robust and thorough coverage we need to create and support commercial opportunities,” says Dr. Baek. “The proofs in our ecosystem will allow us to know exactly what the wireless coverage looks like from any given node so we can maximize network performance.”

With the success of the Dallas-Fort Worth deployment, Nesten will begin shifting its sales and marketing focus to their next major city, which has not yet been released.