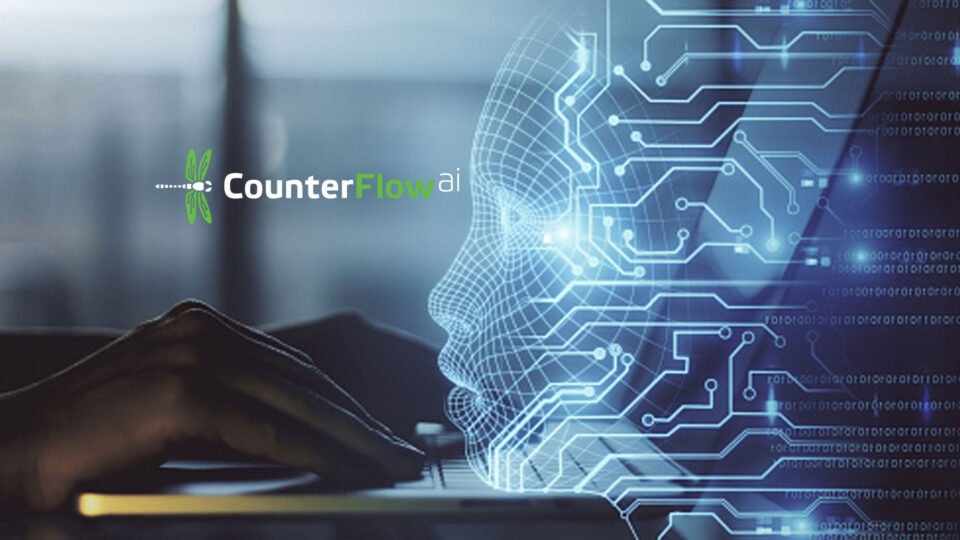 CounterFlow AI, an AI-driven network visibility firm, today announced that, effective April 2, Bill Cantrell will succeed Randy Caldejon as the company’s Chief Executive Officer (CEO). A significant player in the cybersecurity field for more than 20 years, Bill joined CounterFlow AI in 2019 as Chief Product Officer (CPO) to lead the company’s product development. He was later named President. Caldejon will continue with CounterFlow AI as both Executive Chairman and Vice President of Engineering.

Prior to joining CounterFlow AI in 2019, Bill oversaw product management teams for FireEye, where he was responsible for developing the FireEye network security strategy which included the Network Security (NX, VX), Forensics (PX, IA, AX), File Security (FX) and Cloud MVX product lines. Before joining FireEye, Bill served as vice president of product management at nPulse Technologies, co-founded by Caldejon, where he launched new capabilities to expand the solution portfolio and worked with the leadership team to accelerate sales and revenue growth leading to the successful sale and transition to FireEye.

“The surge in encrypted traffic is rendering blind most traditional security tools, making this a great time for the ThreatEye platform to gain additional market share,” said Bill Cantrell, CEO. “We couldn’t be more excited to address, what we think, is one of the most critical network security concerns that customers face: declining visibility into threats.”

“Bill’s seasoned understanding of today’s network security landscape—and how to best compete—make him the perfect fit for leading CounterFlow AI during this next growth phase,” said Randy Caldejon, Executive Chairman and Co-founder at CounterFlow AI. “He’s proven how to scale solution offerings for high-growth and disruptive companies in the security marketplace. We’re thrilled to have him at the helm for this next important chapter for CounterFlow AI.”