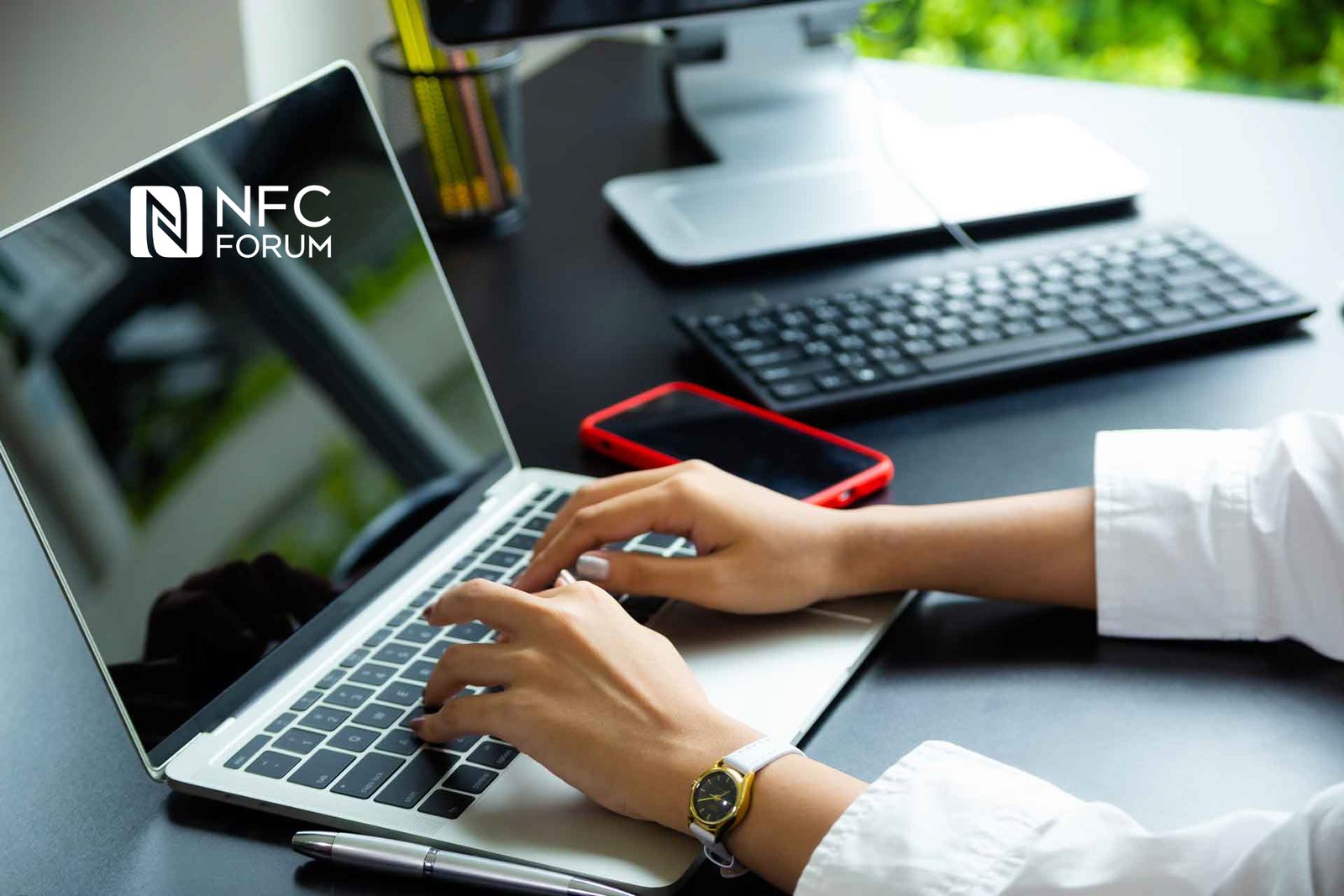 The NFC Forum, the global standards and advocacy association for Near Field Communication (NFC) technology, announced today that its Board of Directors approved and adopted the Tag NFCData ExchangeFormat Exchange Protocol Specification (TNEP) and an updated version of the popular Connection Handover Technical Specification (CH 1.5).

The TNEP specification defines, for the first time, the bidirectional exchange of data between an NFC-enabled phone and an IoT device implementing tag and reader functionality. When combined with the CH 1.5, TNEP enables new NFC, Bluetooth and Wi-Fi negotiated and mediated handover solutions by using the reader/writer mode regardless of the smartphone operating system (OS).

“The adoption of the TNEP specification means that IoT device manufacturers can now use components implementing the protocol for tag communication to create more cost-efficient designs and expand connectivity options,” said Koichi Tagawa, chair, NFC Forum. “Together with CH 1.5, the two specifications offer an ideal solution for microcontroller-based designs for IoT devices.”

The TNEP and CH 1.5 were published last year as Candidate Specifications and after a careful validation process, the NFC Forum is now able to publish these specification as adopted Technical Specifications, ready for implementation in the market.

TNEP is based on the standard procedure to read and write to an NFC Forum tag meaning that all NFC-enabled smartphones allowing their apps to read and write tags are capable of supporting TNEP using an app. These apps are able to establish a bidirectional NFC communication link to IoT devices without the need to implement the Logical Link Control Protocol (LLCP) for peer-to-peer communication (P2P).

Bidirectional communication with IoT devices means NFC-enabled smartphones can read the actual state from the IoT device and can change the configuration of the IoT device by using write operations. It can be used to configure an audio system, digital camera, lightning system, smart meter or radiator valve, for example.

The updated version of CH 1.5 is the first NFC Forum specification to take advantage of TNEP.

By defining the messaging structure for how negotiated handover operates with a reader/writer and an NFC tag device, CH 1.5 creates the possibility for the development of new solutions pairing NFC with Bluetooth or Wi-Fi when the data to be transferred is large or streamed for a long time. Examples include Bluetooth audio streaming or transfer of a photo between a digital camera or a smartphone over Wi-Fi.