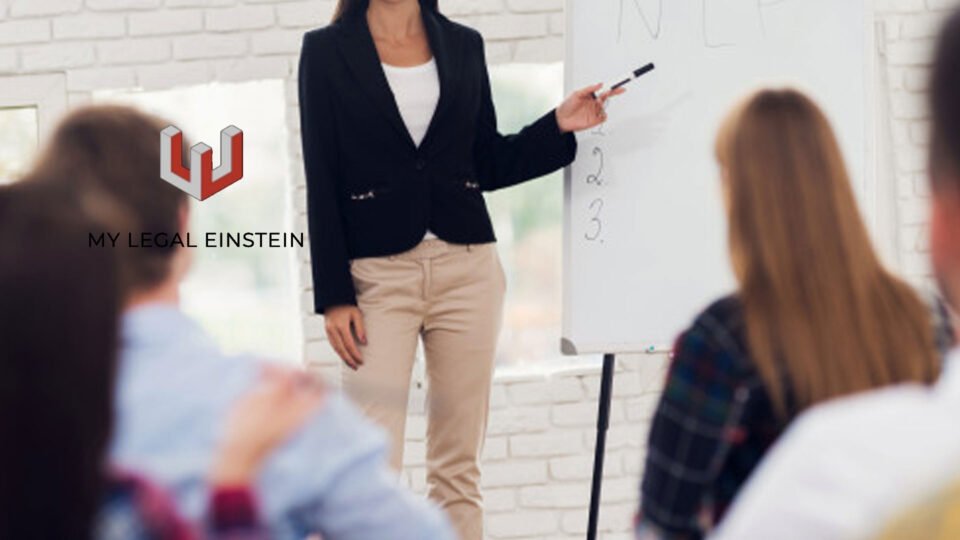 “My Legal Einstein’s multi-languages support and our efforts to create a wholly Europe-based subscription service meets the most stringent of GDPR, privacy, and security concerns of our European customer base. Europe’s multilingual, multicultural environment requires solutions that can seamlessly support multiple languages, reducing the language barrier for contract negotiations,” said Jim Chiang, Founder and CEO of My Legal Einstein.

“With 24 official languages, Europe is a challenge for LegalTech AI products. As AI is applied in document review and analytics, the native support of European languages is critical towards greater LegalTech adoption in Europe. My Legal Einstein’s efforts in this regard are an important initiative and doubtlessly welcome by the European LegalTech ecosystem,” said Holger Zscheyge, President of European Legal Tech Association.

How USAA is Utilizing NLP to Improve the Member Experience