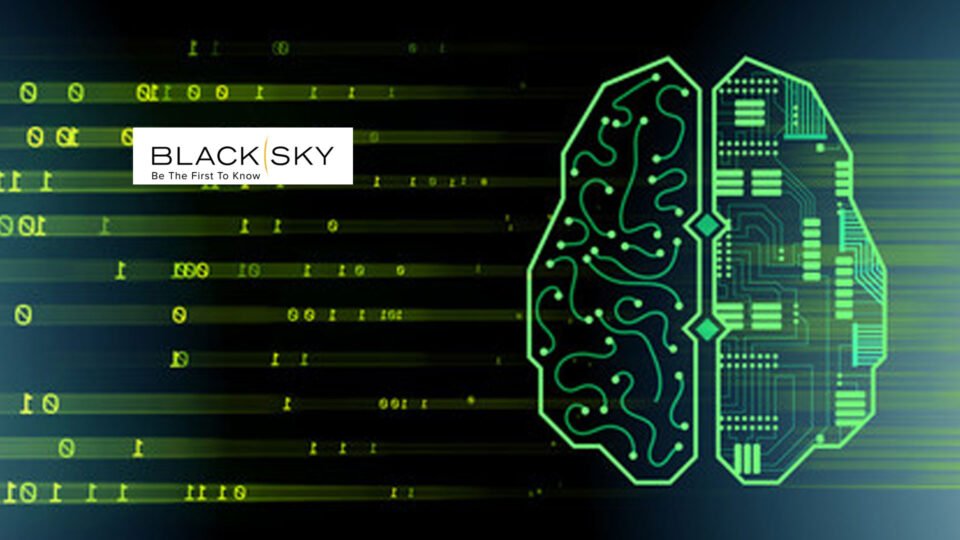 BlackSky, a leading provider of real-time geospatial intelligence and global monitoring services that recently announced a planned business combination with Osprey Technology Acquisition Corp. (NYSE: SFTW), today shared that its BlackSky 7 satellite completed the commissioning process and entered full commercial operations within two weeks of launch. This latest satellite was launched at 22:30 UTC on March 22, 2021, delivered first insights and began limited commercial operations less than 24 hours later. Further, the company today revealed two additional BlackSky satellites have been shipped to a launch facility in New Zealand for its next planned launch mission with Rocket Lab named “Running out of Toes” scheduled for May 2021.

“With our latest launch, our customers are witnessing how we have built the infrastructure for delivering on-demand geospatial intelligence capacity,” said Brian E. O’Toole, CEO of BlackSky. “These investments in our delivery infrastructure enable customers to access real-time situational awareness, and ensure they have access to first-to-know insights about the things that matter most to them.”

BlackSky previously announced launch plans with Rocket Lab to deploy eight additional satellites in 2021. The company expects to have 14 satellites on orbit by the close of the year. BlackSky seeks to build its constellation to 30 high-resolution multi-spectral satellites capable of monitoring the most important locations on Earth every 30 minutes, day or night.

For more such updates and perspectives around Digital Innovation, IoT, Data Infrastructure, IT, AI & Cybsercurity, go to AI-Techpark.com.