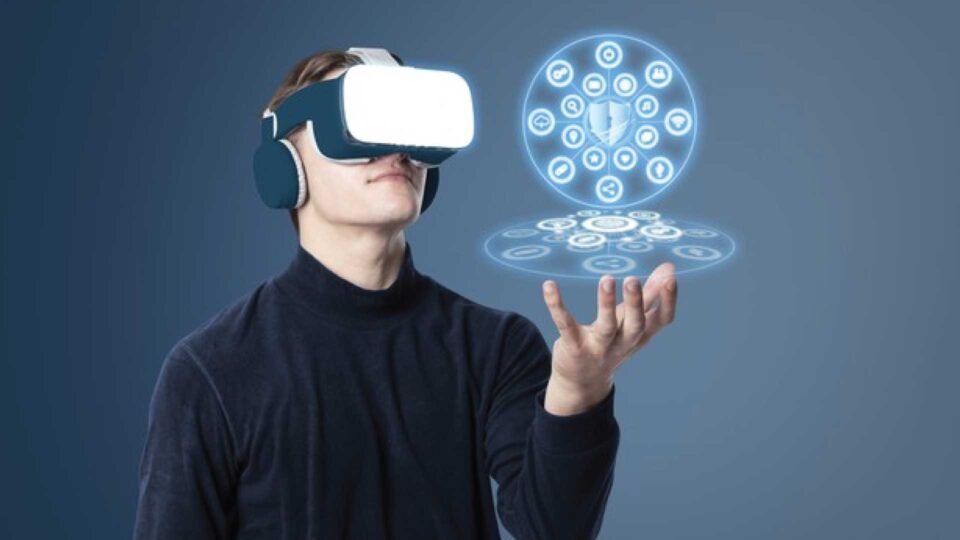 Now valued at $2.1 billion, Moveworks is the first AI platform that provides instant help to remote and in-office employees

Moveworks, the AI platform that automates support at work, today announced it closed a $200 million Series C financing round — just five years after its inception in 2016. It represents the largest investment ever made in an AI platform for employee service, reaffirming the company’s leadership in the fast-growing industry. Moveworks has now raised $315 million in total funding, with a valuation of $2.1 billion.

Leading the round were Tiger Global and Alkeon Capital, with participation from existing investors Lightspeed Venture Partners, Sapphire Ventures, Bain Capital, ICONIQ Growth, and Kleiner Perkins. In addition, Nikesh Arora, Chairman and CEO of Palo Alto Networks and Former Chief Business Officer of Google, will be joining the board as independent director.

“In this new era of hybrid work, Moveworks’ AI support offering has never been more relevant,” said John Curtius, Partner at Tiger Global. “Based on our research, we expect the Global 2000 to embrace AI across support use cases going forward.”

Moveworks is the first AI platform purpose-built to solve employees’ support issues, from IT tickets to HR requests to policy questions. With the conventional approach, support teams take an average of three days to address these issues by hand, causing disruptions that delay important work. However, by pioneering new techniques in natural language understanding (NLU), conversational AI, and semantic search, Moveworks has automated the entire process end-to-end. Employees simply describe what they need to Moveworks on their favorite enterprise messaging tool — such as Microsoft Teams and Slack — to get help in seconds.

Over the past 15 months, Moveworks has seen a 700 percent increase in active users and a 500 percent increase in issues solved, as remote employees relied on the platform to stay productive. Moveworks allowed them to order hardware for the home office, keep pace with changing policies, troubleshoot remote collaboration tools, clarify healthcare benefits, and much more, all without having to leave Teams or Slack.

“AI has become a necessity to support employees in the work-from-anywhere world,” said Moveworks CEO Bhavin Shah. “People expect to get the help they need right away — no matter where they are, no matter when they ask. But to create such a simple experience, we had to engineer advanced deep learning techniques that didn’t exist before, and then make that complexity completely invisible to our users. With this investment, Moveworks will bring AI support to every employee at every enterprise.”

The latest financing round follows a period of major product releases, partnerships, and recognition for Moveworks. In March, the company announced the most significant expansion in the history of its platform, which now solves support issues across all lines of business. Moveworks also partnered with Microsoft to create an even more seamless experience for employees: delivering help directly on Microsoft Teams. Then, in April, the company was named to the Forbes AI 50 list for the third consecutive year, before being honored as the Best Chatbot Solution at the 2021 AI Breakthrough Awards.

Recently included on Inc.‘s Best Workplaces of 2021 and the San Francisco Business Times‘ Best Places to Work in the Bay Area, Moveworks is hiring for every department. Visit Moveworks.com for more information, or apply directly at Moveworks.com/careers.