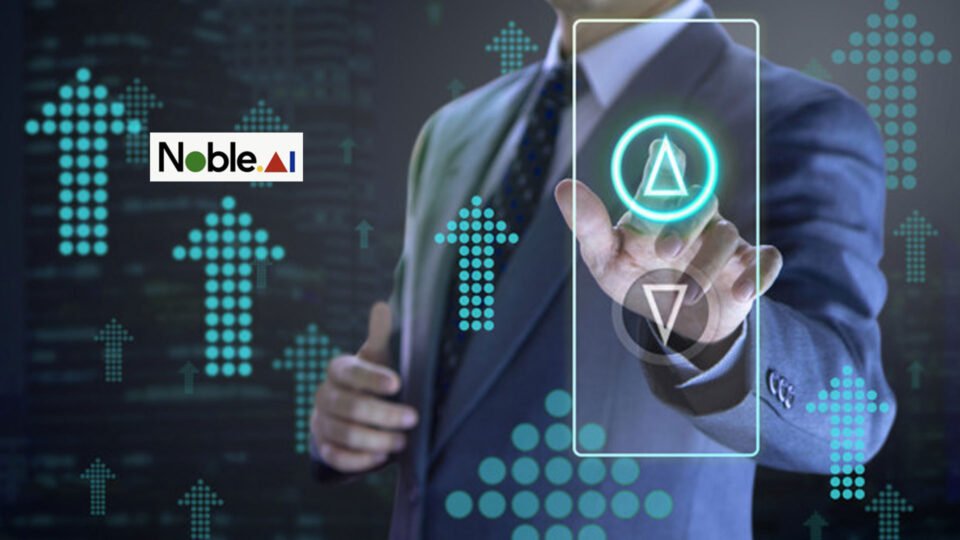 Noble.AI, whose artificial intelligence (“AI”) software enables engineers, scientists, and researchers to make more discoveries faster and at lower cost, today announced the appointment of Seth Neiman, the highly-regarded venture capitalist and technology executive, to its Commercial Advisory Board.

Seth Neiman is currently the Managing Partner of Handbag, LLC, a boutique investment group. From 1994 to 2020 he was at Crosspoint Venture Partners becoming its Co-Managing Director in 1997. During his tenure at Crosspoint, he led investments in Brocade, Foundry, Chromatis, Avanex, Shoreline, and eSilicon, among others, and served on both public and private boards of a number of companies. At Handbag, he was the lead investor and initial CEO of Emotient, and Picket Wireless. Prior to his investing career, Mr. Neiman led engineering teams in the LAN and factory automation sectors. Additionally, he was the Team Principal and driver for Flying Lizard Motorsports. His current focus has been on the machine learning world – research efforts in small autonomous drones, alternative knowledge representation, as well as the societal impact of widespread AI.

On his appointment, Mr. Neiman said, “Noble.AI is taking an unprecedented step in bringing machine learning to bear on how R&D efforts utilize simulation, and eventually use accrued scientific knowledge to further important industrial goals in chemistry, physics, and physical electronics. The short term impact will shake up product development in industrial companies. Longer term, it may lead to deep insights that will change the scientific and industrial landscape. I am gratified to be able to assist the team on the next steps of what will no doubt be an amazing journey.”

“Noble.AI is using physics and AI to power the next generation of simulation technology,” said Dr. Matthew C. Levy, founder and CEO of Noble.AI. “I’m delighted to have Seth joining us, and the company will benefit tremendously from his diverse and deep expertise as a technologist, executive, and visionary, as we deliver on our mission in the months and years to come.”

Noble.AI also expressed its gratitude to C. Scott Gibson who rotated off the Commercial Advisory Board after two years of service. Mr. Gibson is joining Wireless Telecom Group as its Vice Chair.