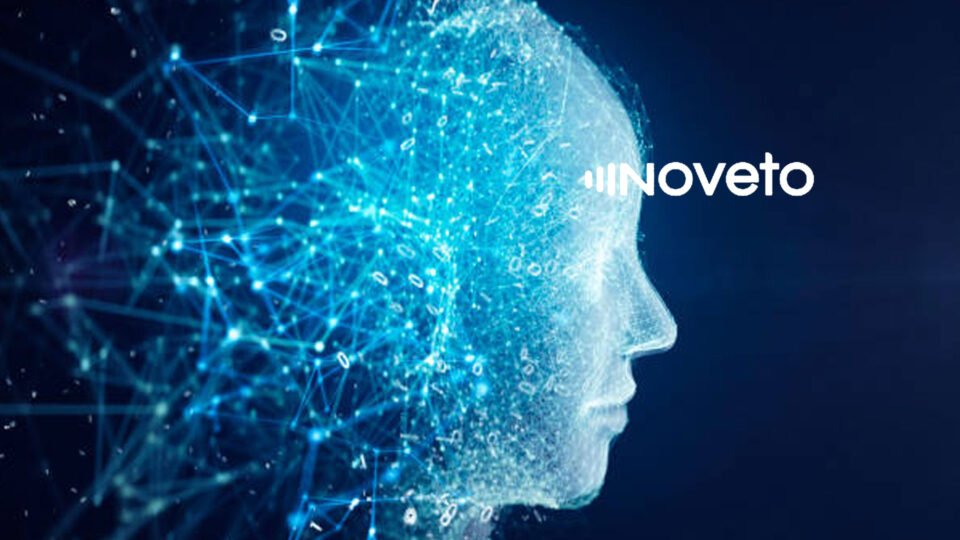 Israeli start-up, Noveto, today announced the launch of a pre-sale Kickstarter campaign for its innovative SoundBeamer which received global applause in late 2020. The desktop device beams pockets of sound and music to outside listeners’ ears. It dynamically moves the source of the sound around the listener in 3D, beaming only to the listener, without disturbing people nearby—no speakers, no headphones. Today also sees the release of new hardware and software details on the much-anticipated release of SoundBeamer in Q4 2021.

Noveto’s pre-sale campaign, launched via Kickstarter, offers limited pre-sale opportunities, including discounts of over 40%. Noveto is planning to distribute devices from November 2021, with initial devices limited to backers via Kickstarter. To see the journey so far and review what’s on offer, interested parties can head to the Kickstarter page.

Infused with AI, backed by Foxconn

The SoundBeamer 1.0 has been upgraded with Noveto’s D1 Chipset which works with the software to produce digital signals for the proprietary Noveto transducer array, which then beamforms audio pockets to outside the user’s ears.

A Senior executive (VP) from Foxconn said: “Foxconn sees tremendous potential for Noveto’s SoundBeamer and SoundBeaming audio technology. We are excited to work with Christophe and the Noveto team to bring an excellent product and impressive audio experience to the market.”

Noveto CEO Christophe Ramstein said: “It’s incredibly exciting to be releasing a new way to experience sound and deliver something truly groundbreaking to market. I look forward to our Kickstarter backers being the first to experience this revolution in sound that we have been working so hard to create.”