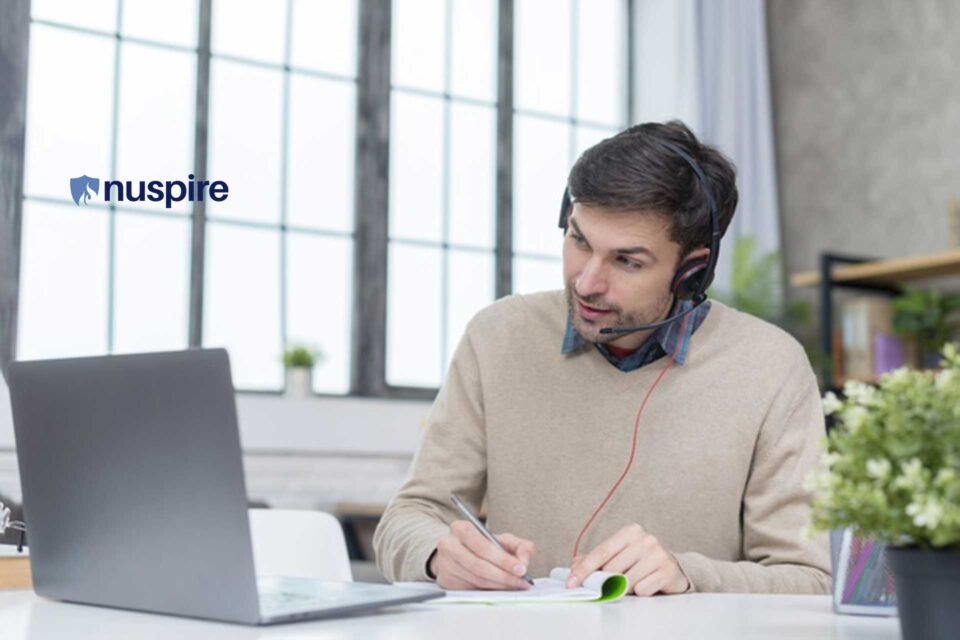 “Partnering with a MSSP like Nuspire with access to the latest threat intelligence enables organizations to understand and identify current threats before they impact the business,” said Craig Robinson, Program Director, Security Services at IDC.

This latest report finds that as organizations are settling into long-term remote working, new attack vectors for opportunistic cyberattackers—and new challenges for network administrators have been introduced. Now six months into the pandemic, attackers pivoted away from COVID-19 themes, instead utilizing other prominent media themes like the upcoming U.S. election and exploiting the Black Lives Matter movement to wreak havoc.

Nuspire observed an increase in both botnet and exploit activity over the course of Q2 2020 by 29% and 13% respectively—that’s more than 17,000 botnet and 187,000 exploit attacks a day. While attackers targeted remote work technology at the source to obtain access to the enterprise in Q1 2020, Nuspire observed a shift in tactics to leverage botnets to obtain a foothold in the network. Home routers typically are not monitored by IT teams therefore have become a viable attack method that avoids detection while infiltrating corporate networks.

“Today, the pandemic has complicated an already complex threat landscape. CISOs are under great pressure to ensure their virtual organizations are secure,” said Lewie Dunsworth, CEO of Nuspire. “Threat vectors will continue to evolve as the uncertainty of our world continues to play out. That’s why our team analyzes the latest threat intelligence daily and uses this data to engage in proactive threat hunting and response to ensure our clients have the upper hand.”

CyCraft Partners with Net One Telecom for AI Security Solutions