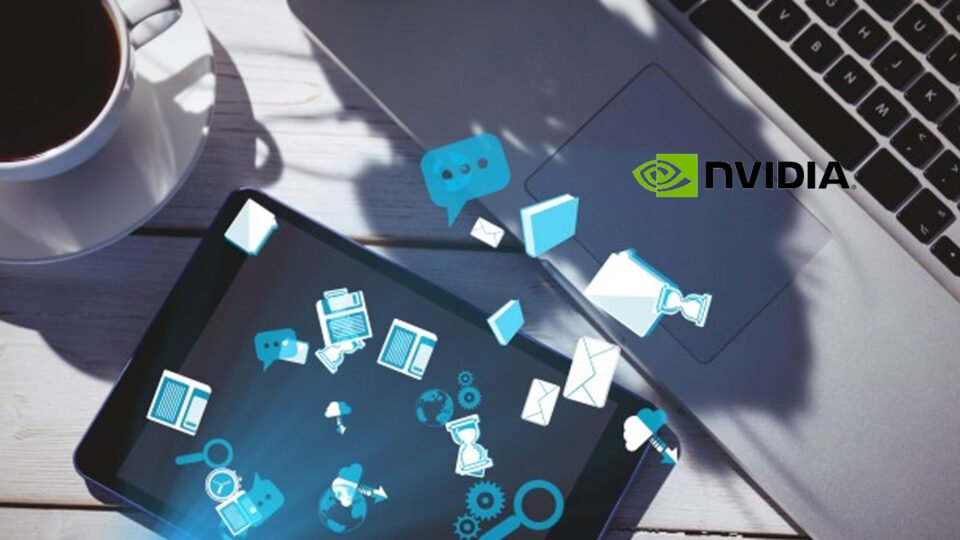 COMPUTEX–NVIDIA today announced dozens of new servers certified to run NVIDIA AI Enterprise software, marking a rapid expansion of the NVIDIA-Certified Systems™ program, which has grown to include more than 50 systems from the world’s leading manufacturers.

NVIDIA-Certified Systems enable enterprises to support a variety of demanding workloads in traditional data centers and hybrid clouds. These include running the NVIDIA AI Enterprise suite of AI and data analytics software on VMware vSphere to deploy an AI-ready enterprise platform that scales AI workloads, NVIDIA Omniverse™ Enterprise for design collaboration and advanced simulation and Red Hat OpenShift for AI development. The systems also allow for seamless integration with Cloudera data engineering and machine learning to deliver models in minutes, rather than hours.

Broad Range of NVIDIA-Certified Systems for Accelerated Computing
NVIDIA-Certified Systems undergo rigorous testing and adhere to NVIDIA’s design best practices for performance, security and scalability. Available at a wide range of price and performance levels, the systems feature NVIDIA A100, A40, A30 or A10 Tensor Core GPUs as well as NVIDIA BlueField®-2 DPUs or NVIDIA ConnectX®-6 adapters.

By offloading tasks from the CPU, a single BlueField-2 DPU can provide the same data center services that could require up to 125 CPU cores, freeing up server CPU cycles to run a broad range of business-critical applications.

NVIDIA Certification Expands to Arm CPU Servers Coming in 2022
Expanding the Arm® ecosystem into the enterprise for high-performance AI computing, GIGABYTE and Wiwynn plan to offer new servers featuring Arm Neoverse™-based CPUs as well as NVIDIA Ampere architecture GPUs or BlueField-2 DPUs, or both. The servers are expected to be available next year and be submitted for NVIDIA certification as they come to market.