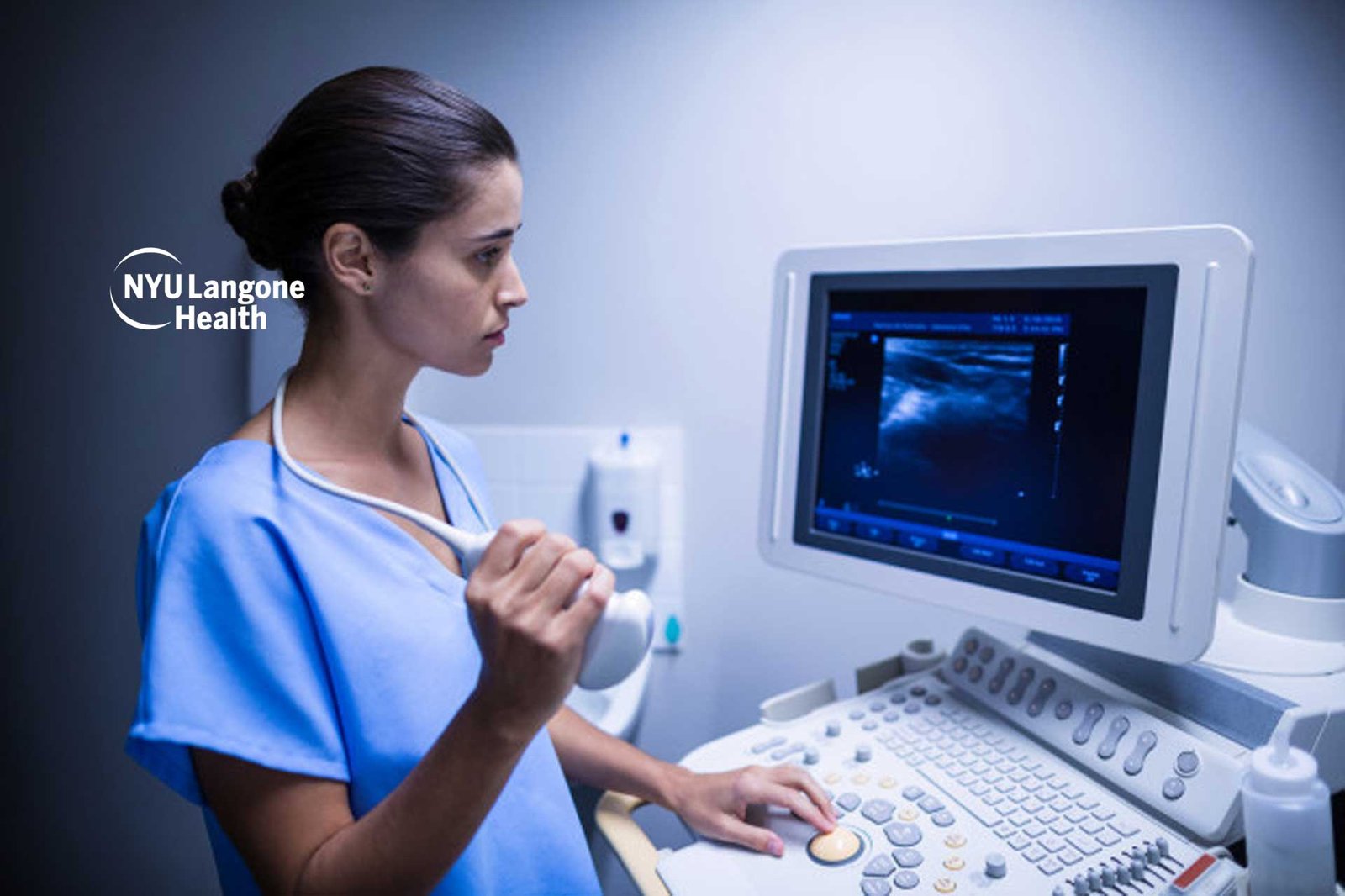 New research finds that rapid magnetic resonance imaging (MRI) scans generated with artificial intelligence (AI) were just as effective as, and were diagnostically interchangeable with, traditional MRI. The results could significantly improve the patient experience, expand access to MRIs, and potentially enable new use-cases for MRI.

For the study, researchers at NYU Grossman School of Medicine and Facebook AI built a neural network and trained it using the world’s largest open source data set of deidentified knee MRIs, which was created and shared by NYU Langone Health as part of the fastMRI initiative it launched with Facebook two years ago. By removing roughly three-fourths of the raw data used to create a scan, the AI model was able to generate a fastMRI scan that matched the scan created by the standard slower MRI process. Because the fastMRI scans require four times less data, patients can be imaged much faster and spend less time in the scanning machine.

Musculoskeletal radiologists reviewed two sets of knee MRIs from 108 patients, one set using the standard imaging techniques, and one set using the fastMRI AI model. The results, published in the American Journal of Roentgenology,  found no significant differences in the radiologists’ evaluations. They radiologists found the same abnormalities and arrived at the same diagnoses regardless of whether they were examining the standard or the AI-generated MRIs. In addition, all the radiologists judged the AI-accelerated images to be of better overall quality than the traditional ones.

“This study is an important step toward clinical acceptance and utilization of AI-accelerated MRI scans, because it demonstrates for the first time that AI-generated images are essentially indistinguishable in appearance from standard clinical MRI exams and are interchangeable in regards to diagnostic accuracy,” says Michael P. Recht, MD, Chair and Louis Marx Professor of Radiology at NYU Langone, and lead author of the study. “This marks an exciting paradigm shift in how we are able to improve the patient experience and create images.”

The study was designed to show that AI-generated images will reliably result in the same diagnoses and meet radiologists’ needs just as traditional images would. For the study, six musculoskeletal radiologists reviewed two sets of knee MRIs of 108 test patients who had been evaluated at NYU Langone Health.

Two sets of MRIs were generated for each patient case: one set using the standard imaging techniques, and one set using the fastMRI AI model. The radiologists evaluating the scans were not told which images were created with AI, and to limit the potential for recall bias, the evaluations of the standard images and AI-accelerated images were spaced at least one month apart.

The radiologists systematically evaluated the images for pathology, such as meniscal tears, ligament abnormalities, and cartilage defects, and noted these in a structured report. Reviewers were also asked to grade image quality and to say whether they believed that the image had been created with AI. After the radiologists had reviewed the AI-accelerated and traditional MRIs for each case, results were compared to see whether there were discrepancies in their diagnoses.

“We are highly encouraged by these results,” says Daniel K. Sodickson, MD, PhD, Vice Chair for Research in Radiology and director of the Center for Advanced Imaging Innovation and Research at NYULH. “We also encourage others to use the fastMRI data and open-source code to build upon our findings.  Together, we will continue to push the boundaries of medical imaging, using AI not merely to replicate tasks performed by humans, but to generate entirely new capabilities – like ultrafast MRI – that enhance the care of patients.”

Next NYU Langone and Facebook AI researchers want to show that fastMRI works with other vital organs, such as the brain. As an open source project fastMRI has published its data, models, and code so that other researchers, as well as manufacturers of commercial MRI systems, can build on their work and contribute new ideas. The fastMRI team hopes this open approach will speed progress towards clinical implementation and lead to new ways to use AI to accelerate MRI scans.

Illumina Invests in £30M to Advance Breakthroughs in...