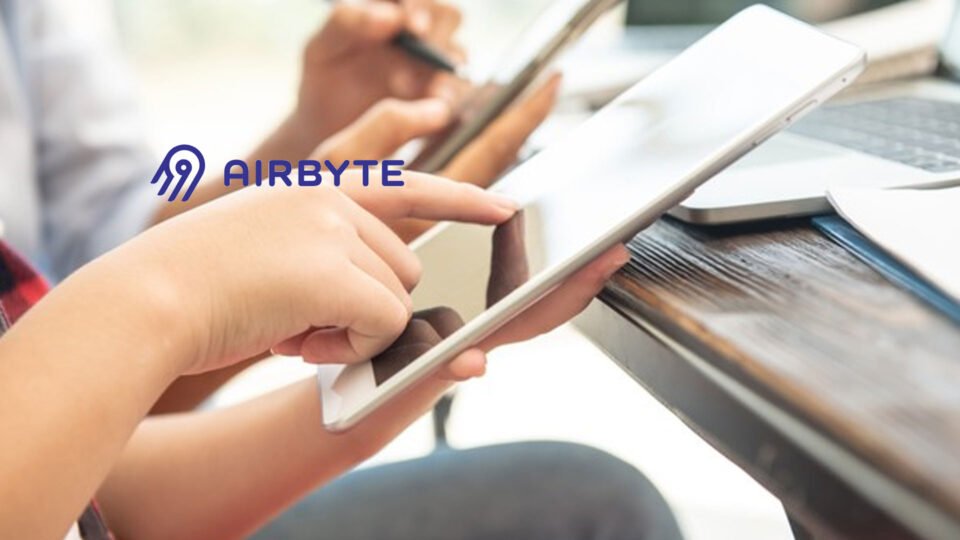 Airbyte, creators of the fastest-growing open source data integration platform, today announced that it has raised more than $26 million in Series A funding led by Benchmark, with participation from additional investors including 8VC, Accel, SV Angel, and YCombinator, as well as Shay Bannon, co-founder and CEO of Elastic, Auren Hoffman, co-founder of LiveRamp, and Dev Ittycheria, CEO of MongoDB. Benchmark General Partner Chetan Puttagunta will also be joining the board of directors. The round follows a seed round in March 2021 of $5.2 million, led by Accel, and brings the total funding to $31.2 million.

By commoditizing data integration, Airbyte is establishing the new standard of moving and consolidating data from different sources to data warehouses, data lakes, or databases in a process referred to as extract, load, and, when desired, transform (ELT). Businesses can create data pipelines from sources such as PostgreSQL, MySQL, Facebook Ads, Salesforce, Stripe, and connect to destinations that include Redshift, Snowflake, and BigQuery.

“Integrating data from multiple sources is a painful process – every company is spending time and resources making and maintaining these connections in a bespoke fashion,” said Puttagunta. “Michel, John and the team at Airbyte had the insight to use the power of open source to solve this for the entire industry, and I’m thrilled to be working alongside them as they build the new standard for ELT.”

“We’re so pleased to have Benchmark lead this important funding round,” said Michel Tricot, CEO and co-founder of Airbyte. “Benchmark is known for working with modern, agile, and disruptive companies. They are the ideal partner to accompany us on our mission to accelerate the modernization of the data stack with Airbyte’s open source solution.”

Airbyte solves two problems: First, companies always have to build and maintain connectors on their own — most “long tail” data connectors are orphans that are not supported by closed-source ELT technologies. Second, data teams often have to do custom work around pre-built connectors to make them work within their data architecture. Open-source addresses both problems with a growing user community that supports more and more connectors, which can be shared and used widely.

Airbyte is already fostering a community of more than 1,000 users to build and maintain open source connectors that are available to anyone. To date, there are 70 connectors that Airbyte is certifying to ensure they are production ready. By the end of this year, the company anticipates it will reach 200 connectors, which would be the most pre-built connectors in the market. It recently introduced its Connector Development Kit (CDK) in order to enable its user community to accelerate development and quickly address the long tail of connectors.

The Airbyte connectors run in Docker containers, which means they can be deployed in minutes on any cloud platform. It also enables connectors to be built in any programming language.