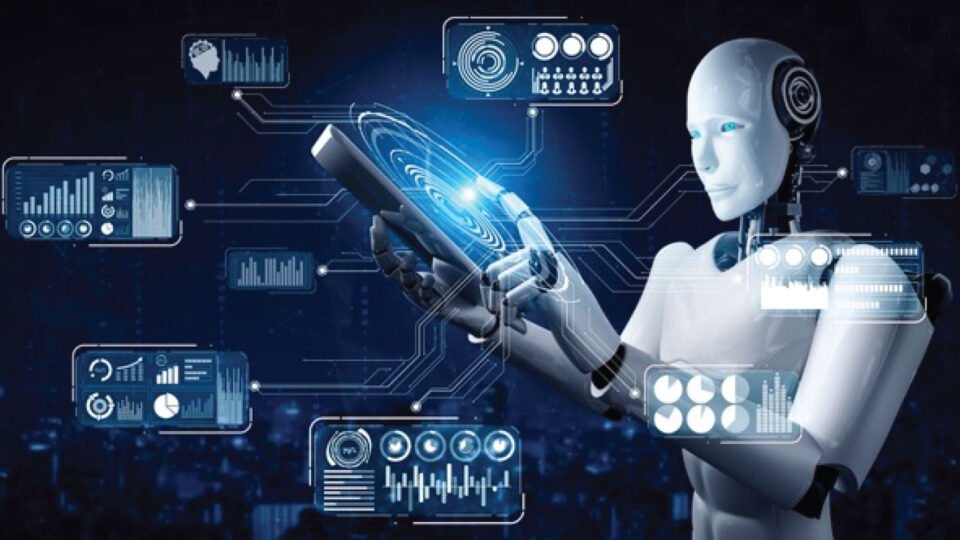 Utilities, independent power producers (IPPs), and microgrid developers are faced with reliability challenges in integrating and managing green energy sources due to their variable nature. Fluctuations in the power provided by these sources can cause costly damage to grid assets, as well as inefficient energy distribution. In addition, extreme weather can knock out entire grids in the absence of autonomously controlled microgrids. Without predictive AI modeling and control of grid assets, these reliability challenges will continue.

Veritone Energy Solutions are predictive, AI-powered solutions that balance and strengthen the grid to increase reliability, reduce operational costs, and improve resilience. Veritone expects a device learning model for Sunny Central solar inverters from SMA – the third largest PV inverter manufacturer according to Wood Mackenzie – will help utilities, operators, and developers with solar assets realize these benefits faster than ever before. This predictive, dynamic, continuously updated decisioning model will reflect the current state of the SMA inverter and will work in conjunction with other dynamic models reflecting the current state of the broader grid, optimizing energy dispatch and informing Veritone controllers at the inverter how to most efficiently manage energy through the device to meet grid demand at the lowest possible cost.

“Our planned compatibility with SMA reflects our continued commitment to accelerate the move to clean energy using AI,” said Chad Steelberg, chairman and CEO of Veritone. “Pre-built predictive models for SMA Sunny Central inverters will help utilities, operators, and developers using these inverters in their grids reap all the benefits of an AI-controlled grid, faster than ever before.”

Patented Veritone CDI edge control agent technology will be used to model and control multiple SMA inverters and synchronize them to enable autonomous grid control and decision making across the network, helping to ensure optimal economic dispatch during normal operations and macro and microgrid resilience during extreme weather events. Compatibility with SMA solar inverters will also enable solar smoothing, which prolongs asset life and reduces the risk of inverter burnout and any resulting environmental damage.

“SMA inverters for PV deliver the next generation of PV power,” said Wolf Kohn, Chief Scientist at Veritone and inventor of Veritone’s patented CDI technology. “We expect our predictive AI models for SMA inverters to significantly boost inverter reliability and longevity when integrating with new and legacy grids.”

Socure Recognized as the Leader in Digital Identity & Trust

Don’t Let DNS Security Be the Afterthought that...