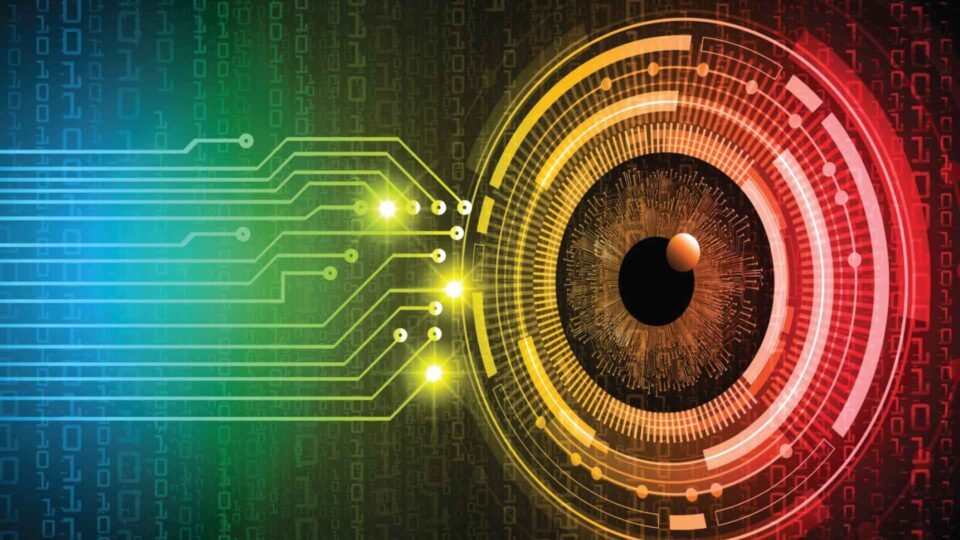 Penta Security Systems Inc., a leading cybersecurity company from South Korea, will showcase its web application firewall WAPPLES at its channel partner RAS Infotech’s exhibition booth at GITEX Technology Week 2021. To be held at the Dubai World Trade Center from October 17 to 21, GITEX is the largest IT exhibition in the Middle East and Africa region, attracting over 100,000 visitors each year.

An ICSA-certified third-generation WAF, Penta Security’s WAPPLES has long been the market share leader for five consecutive years in the Asia-Pacific region and has recently gained increasing popularity among organizations in the Middle East, North Africa, and Eastern Europe. Penta Security’s entrance to the MENA market began when it partnered with RAS Infotech, a major cybersecurity solutions provider in the Middle East and South Asia region with a network of over 200 resellers.

In less than two years, WAPPLES has been adopted by numerous businesses, public institutions, and NGOs in the region due to a surge in web attacks during the COVID-19 pandemic, as reported in Penta Security’s semi-annual Web Attack Trends Report, which illustrated a growing number of extension filtering attacks in Asia and request header filtering attacks in Africa.

“COVID-19 has pushed digitalization in virtually all sectors and regions across the globe, yet this revolution has also triggered a new wave of more sophisticated cyberattacks, posing a greater risk to organizations,” said DS Kim, Chief Strategy Officer of Penta Security. “We hope that more organizations in the MENA region can benefit from WAPPLES and stay safe in this new era.”