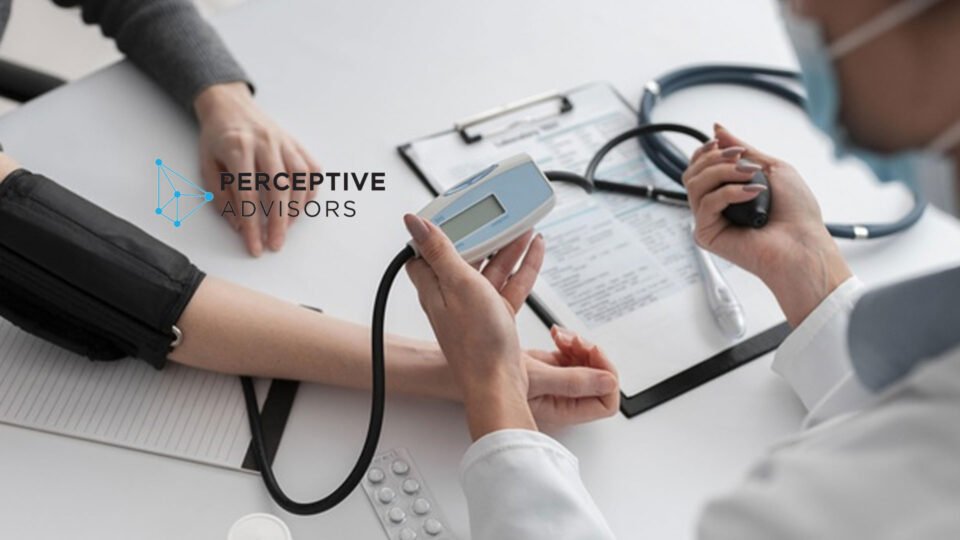 The PXV Fund strategy complements Perceptive Advisors’ Life Sciences Fund (hedge fund) and Credit Opportunities Funds as it will be solely focused on early-stage venture capital and expects to be the sole or predominant lead investor in Series A financings in the range of $20-40 million with capacity to participate in subsequent Series B financings. The PXV Funds are led by Chris Garabedian, Portfolio Manager, who also serves as Chairman and CEO of Xontogeny. Xontogeny is a Boston-based accelerator that provides seed investments along with strategic and operational support to early-stage life sciences companies through its professional staff and network of consultants and service providers. The PXV Funds are focused exclusively on life sciences technologies across a broad range of therapeutic areas with a greater emphasis on drug technologies and a lesser focus on early drug and discovery platforms. The primary goal of PXV Funds’ Series A and subsequent Series B financings will be advancing products and technologies from preclinical stages through early clinical development and the generation of proof-of-concept data in patients.

“With PXV Fund I, we were able to quickly identify and fund a number of opportunities that were high quality with tremendous potential for addressing important disease areas and the potential for generating outsized value creation. I’m excited that we will continue our funding of promising early-stage life science companies through clinical proof-of-concept with the PXV Fund II,” said Chris Garabedian. “The portfolio of opportunities in which we invested from PXV Fund I was quite diverse across modality and therapeutic area and we are pleased with the progress in advancing almost all of the portfolio companies from preclinical stages into clinical studies in less than 18 months from inception. We are grateful for the trust and enthusiasm that our limited partners, both new and existing, have shown in this strategy of product-focused, data-driven value creation.”

“We have been impressed with the execution of the PXV Fund strategy and how quickly we found quality opportunities for investment,” said Adam Stone, Chief Investment Officer of Perceptive Advisors. “To further strengthen our efforts, Chris has successfully expanded the Xontogeny team to serve as Perceptive’s early-stage venture arm, which is fully integrated with the Perceptive investment team. Beyond evaluating companies seeking Series A investments, the Xontogeny team provides a robust pipeline of future opportunities for the PXV Fund through their sourcing, evaluation and incubation of startups with seed financing and active operational management.”