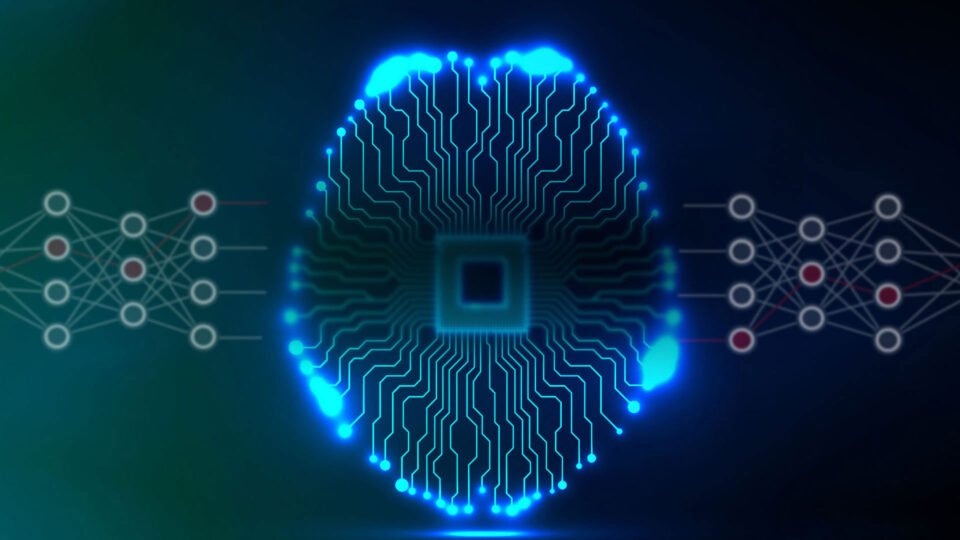 Darktrace, a global leader in cyber security AI, has today announced that Power International Holding (PIH), the Qatari business conglomerate assisting with providing infrastructure for the 2022 FIFA World Cup, has selected Darktrace AI to protect its digital environments against cyber-threats.

A giant in its industry, PIH has over 60,000 employees, and operates over 50 companies in six major sectors. The organization is rolling out extensive projects in preparation for the Qatar 2022 FIFA World Cup, including the Integrated Family Housing and Labour Accommodation developments, which are being designed to accommodate football fans over the course of the World Cup, and serve Qatari communities for years to come.

As part of the project, PIH relies on an extensive group of suppliers and contractors. Aware of the growing risk of a data breach or cyber compromise through the supply chain, PIH recognised the need for technology capable of safeguarding its entire digital infrastructure, including the Microsoft 365 suite encompassing Outlook, Teams and Sharepoint.

Self-Learning AI is Darktrace’s flagship technology, and powers its entire range of cyber security products. Developed in Cambridge, the technology works by learning the normal ‘pattern of life’ of an organization, including its users, devices and all digital environments, and uses this understanding to identify and respond to sophisticated threats in real time, before the security team are able to address the situation.

“A cyber-attack against PIH could cause massive disruption to our global client operations, and even sabotage the country’s efforts to effectively prepare for the FIFA World Cup,” commented Jasim Abdul Rahman, Group Chief Information Officer at Power International Holding. “With Autonomous Response technology, we can rest assured that our employees and customers are protected against increasingly targeted, fast-moving attacks, and critically, that disruption to business operations is avoided.”