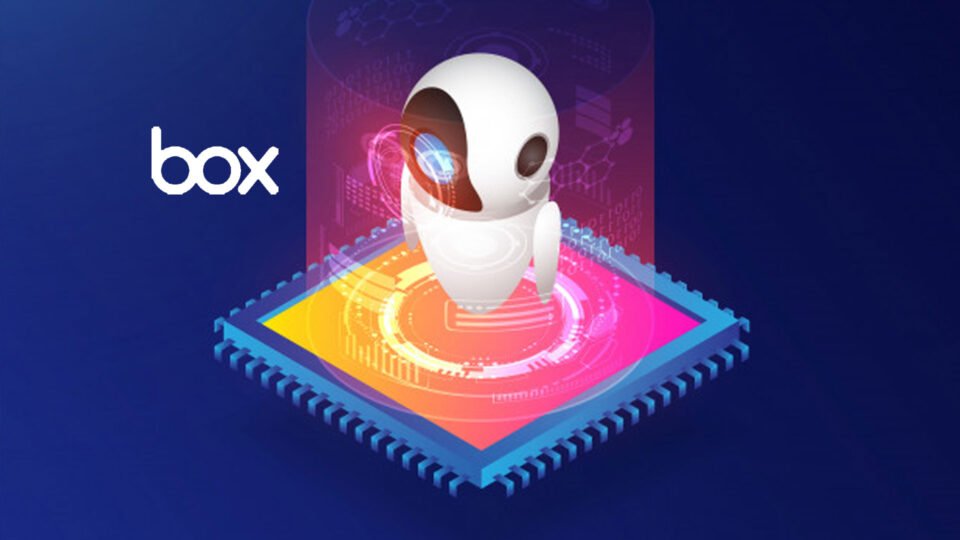 “The Police Service of Northern Ireland is a leading service that is highly focused on transforming policing through digital innovation,” said Stephanie Carullo, COO of Box. “We’re excited that Box can play a central role in helping to power the vital work of public service and protection across Northern Ireland.”

The Police Service of Northern Ireland first became a Box customer in 2018. Since then, it has deepened its use of Box to:

With today’s announcement, the Police Service of Northern Ireland publicly joins a growing list of leading Public Sector organisations that have moved to Box to power new ways of working, including the Metropolitan Police of London, U.S. Department of Justice, and U.S. Department of Air Force.