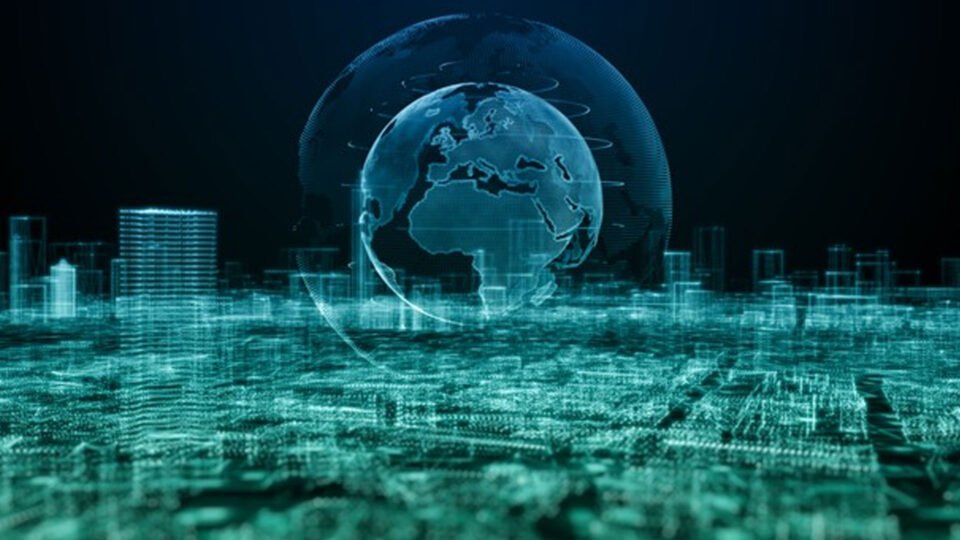 Police in the United States have used clues and deductive reasoning to fight crime for more than 175 years. However, a sea change is occurring as big data and analytics technology bolster law enforcement efforts in what is known as “predictive policing.” This isn’t futurist precrime science fiction from “The Minority Report.” It’s algorithm-based machine learning/artificial intelligence (ML/AI) software that analyzes trends to give police an upper hand in crime prevention. Police departments worldwide are adopting predictive policing technology in a bid to identify not only perpetrators but victims also. Knightscope Inc. (Profile) and its lineup of autonomous security robots (ASRs) are leading the next generation of technology-based policing. The company’s data-collecting robots can use an array of built-in technology to provide police actionable intelligence to make smarter, faster and safer decisions. Seeing the demand, companies such as Axon Enterprise Inc. (NASDAQ: AXON), Palantir Technologies Inc. Class A (NYSE: PLTR), International Business Machines Corporation (NYSE: IBM) and Everbridge Inc. (NASDAQ: EVBG) are also looking to carve out niches as police forces add predictive technologies and big data analytics to their arsenal to protect the public.

Click here to view the custom infographic of the Knightscope editorial.

Predictive policing made headlines in 2011 when the technology used by the Santa Cruz California Police Department was hailed by “Time” magazine as one of the 50 best inventions of the year. By 2017, “Time” detailed how computer programs were used by the Chicago police for an official police risk score of about 400,000 arrested persons on a 1-to-500 scale. By this time, many major cities around the country were using predictive analysis, including  with gang crime activity in New Orleans.

The concept is simple and akin to other big data analytics employed with striking reliability, namely advertising. Machine learning/AI technologies are now commonly used in Adtech to identify consumer purchasing trends, which are then combined with location-based technology to precisely target potential customers. A similar methodology for behavioral trends is evolving to create policing that is more effective, efficient and proactive, as opposed to almost always being reactive to crimes.

Predictive policing is not without its critics, however. Profiling and discrimination claims have sparked debates about fair and trustworthy algorithms. Moving forward, the answer is more data. That’s what Knightscope Inc. brings to the table with its robot sentries capable of collecting more than 90 terabytes of data per machine per annum.

In an industry where $500 billion is spent globally every year on public and private security, Knightscope has developed a game-changing recurring revenue business model for the unrelenting societal problem of crime. An ideal adjunct to regular protective details, Knightscope’s autonomous security robots (ASRs) are a unique combination of self-driving autonomous technology, robotics and leading-edge AI that can law enforcement and security professionals with smart eyes and ears, allowing the humans to do the decision making faster, smarter, safer, while the machines do the monotonous, computationally heavy and at times dangerous work.

Of course, there is a lot more to predictive policing than just a computer spitting out a probable crime location. Researchers at RAND, with sponsorship from the National Institute of Justice, prepared a research brief detailing some of the intricacies, including a taxonomy of approaches.

Approaches varied by the amount and complexity of the data involved.

Knightscope robots have the potential to take security to the next level. Able to constantly patrol, the robots can collect up to 90 terabytes of data. To lend a little color as to just how much data that is, consider that a Macbook laptop holds about 1 terabyte of data and most people never fill that capacity, not even with phone backups and massive software programs hogging up space. Furthermore, it is the quality of the data where Knightscope ASRs truly shines. The robots are loaded with cutting-edge technology capable of facial recognition, license plate recognition, high resolution eye-level video, detection of temperature changes and much more. All of this data is available in real time through the Knightscope Security Operations Center (KSOC) user interface that Knightscope’s clients utilize across the country.

The potential applications for that data represent the resources that legacy predictive technologies desperately need. Most solutions today are reasonably good at what they do by using years of historical data from crimes, combining that information with other historical data (i.e., socio-economic) and running it through quantitative algorithms to try to predict locations and times for potential crimes.

Knightscope provides a unique opportunity to continuously fold real-time, on-site data into the mix. The result would be much more powerful algorithms that align with the thesis of RAND on different approaches based upon volume and complexity of data. Already in use across the United States, the ASRs are ideally suited for and used at airports, corporate campuses, hospitals, manufacturing plants, government facilities, casinos and more. As the company expands, data sets will become library-esque with the applications for predictive technologies spanning a broad spectrum from industry specific to nationwide.

Not Just a Crime Stopper

A deluge of real-time data from Knightscope ASRs could easily help make decisions that divert crime. It’s not far-fetched to envision facial recognition and other detection technologies indicating there is an increased risk of a crime about to happen or detection of an FBI Most Wanted suspect or an Amber Alert or Silver Alert. With the upcoming release of the new K7 multi-terrain unit, the breadth of the predictive domain is only going to get wider. The possibilities are endless; perhaps one day a Knightscope ASR could be providing insight on illegal border crossings and drug trafficking.

Stopping crime in the purest sense isn’t the only thing that can be realized through AI and predictive policing. Saving innocent victims at crime scenes certainly is at the top of the list. Training officers by using patterns recognized through machine learning that go overlooked by the human eye is another prime example of a benefit. The valuable data (both input and output) can also be used to help organizations — a police unit, hospital, parking garage, etc. — to better manage resources from manpower to dollars. The data output might suggest it would be a contrary decision to deploy additional officers to a certain location or reduce some in another or invest in additional security equipment or personnel for a vulnerable area with a high probability for criminal activity. Again, the applications are only limited to the desire and the data sets to support a reliable recommendation.

Predictive Policing Works — And Is Getting Better

It’s hard to envisage a day where a band of thieves on a mission for a bank heist are met in the bank’s parking lot by police, but the data to date the security sector is moving more in that direction. Larger compilations of data and technological advances will continue to improve outcomes and provide authorities with superior tools to do an incredibly difficult and often thankless task. Many companies are laser focused on seeing these advancements become a reality.

Axon Enterprise Inc. (NASDAQ: AXON), a company formerly known as TASER, ditched its old name, which pigeon holed it as just a stun gun maker. While the Axon still sells its popular defense products along with body and in-car cameras and sensors, Axon is on a mission to protect life as an innovative technology company entrenched in AI and ML, utilizing data collected from its integrated system of connected devices as a foundation for its product offerings.

Palantir Technologies Inc. Class A (NYSE: PLTR) is a name synonymous with software that lets organizations integrate their data, their decisions and their operations into one platform. What many people don’t know is that Palantir was founded with seed money from the U.S. Central Intelligence Agency’s venture capital firm. The company has deep roots into the predictive policing business and was instrumental to the New Orleans Police Department in apprehending gang members.

International Business Machines Corporation (NYSE: IBM) is well known for using its predictive analytics system in law enforcement, offering its IBM Digital Policing Platform, which leverages the power of hybrid cloud, artificial intelligence and intelligent workflows to achieve mission objectives in serving and protecting citizens. As with Palantir, IBM is a legacy player in the space, having rolled out Blue CRUSH (Criminal Reduction Utilizing Statistical History) in 2010 in collaboration with the Memphis Police Department. Blue CRUSH uses IBM SPSS predictive analytics software to create multi-layer maps of crime “hot spots” based on data from various arrests and incidents.

Everbridge Inc. (NASDAQ: EVBG) is an expert in breaking down data silos with an enterprise scale unified platform for aggregating risk data, locating people and assets under threat, initiating action and managing incidents and analyzing after-action performance. The company is recognized as a global leader in critical event management and enterprise safety software applications, having helped manage critical events for more than 5,400 customers worldwide, reaching more than 650 million people in over 200 countries and territories.

Whether it is critical event management or working directly with law enforcement agencies, companies are leaning on the power of big data and AI/ML to improve public safety — and the trend is building tailwinds. Industry experts expect that AI/ML will continue to become increasingly integrated as a mainstream part of public safety, with companies such as Knightscope providing the invaluable components of data collection and surveillance.