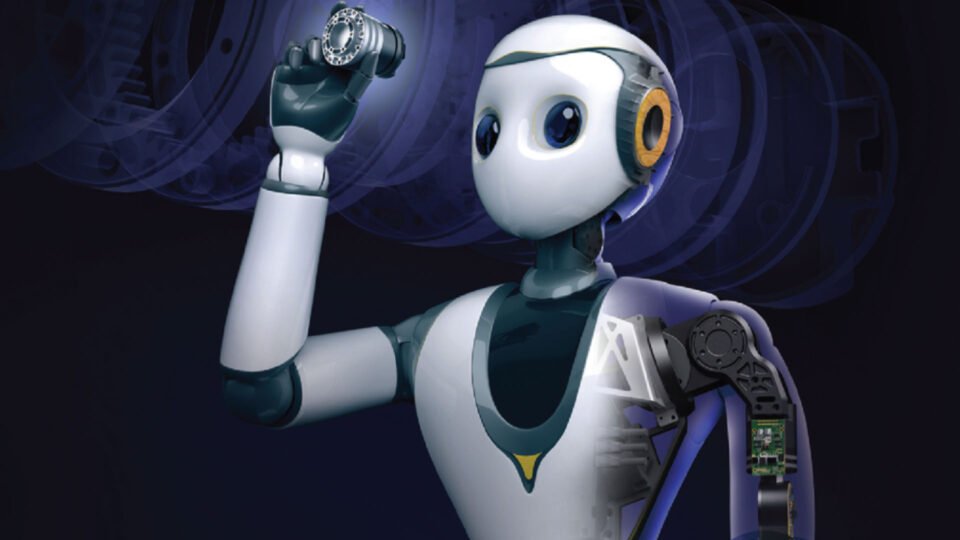 Pudu Robotics (“PUDU” or “the Company”), a leading commercial service robot manufacturer, has seen great success in its expansion in Poland with its BellaBot gaining popularity in the country through its collaboration with retailer Carrefour.

Carrefour has deployed BellaBot, PUDU’s signature smart delivery robot, in two of its retail stores in Warsaw to deliver Pepsi beverages and chips since Sept 26. The unique shopping experience has been well received by local consumers, so much so that the bot, dubbed “Kerfuś”, has won over the hearts of many Polish shoppers.

In the wake of the growing popularity of Kerfuś, Carrefour announced in late October that roadshows and special fan meetings for Kerfuś will be organized in over 100 Carrefour stores across Poland.

The deployment of PUDU’s smart delivery robots in Carrefour marks a step further in the Company’s strategy to integrate technological innovation with the traditional retail industry. The move also reflects PUDU’s ambition to boost interactions between robots and shoppers to entertain consumers while they shop for groceries.

Meanwhile, the characterization of the robots also plays a crucial role in optimizing the user experience. Through the collaboration between Carrefour and Pepsi, Kerfuś has become a source of popular memes on social media, particularly on Twitter, where Kerfuś fans have been actively engaged in discussions on the bot’s adorable design and smart delivery features. Such widespread social media responses and recognitions have successfully accelerated the product sales of PUDU’s partners.

Founder and CEO of Pudu Robotics, Felix Zhang said, “The popularity of BellaBot means that customers welcome innovation, and we are ramping up our effort to bring our smart delivery bots to more consumers in Europe.”

PUDU’s collaboration with Carrefour and Pepsi in Poland comes as just another successful case in the retail industry. The Company has already established a solid presence in Europe, servicing over 50 business partners in the hope of improving operations across a wide range of scenarios. For example, it has worked with oil refining conglomerate Shell to deploy robots at automated service stations in Poland. PUDU’s robots are also used in the stores of electronics retailer Media Markt in Poland, McDonald’s in Slovenia, Pizza Hut, and KFC in Poland.