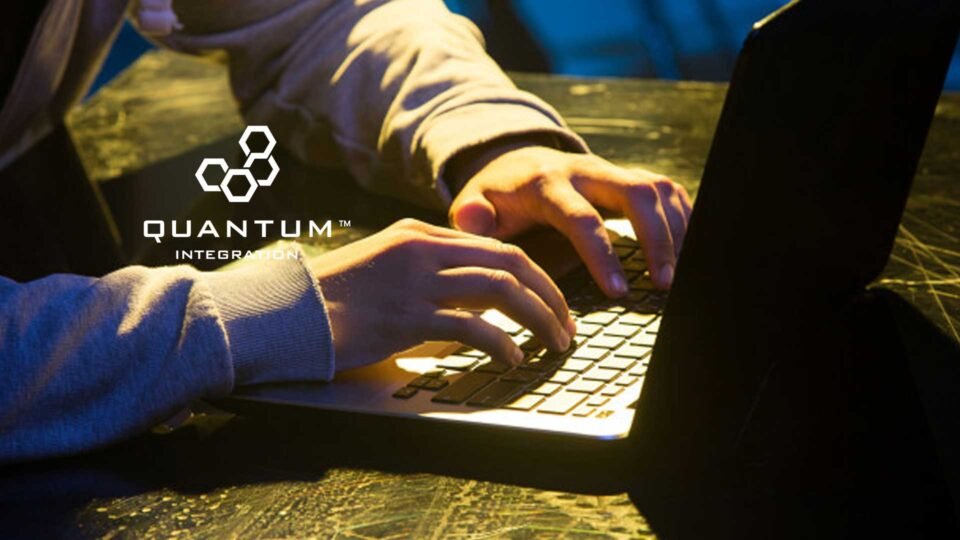 Quantum Integration, following a successful launch of its IoT platform, announces that early crowdfunding supporters continue to receive their Starter Bundles, and customers are excited about the world of possibilities that await them now that they have a user-friendly platform and intuitive interface to take their ideas from the breadboard to the real world.

“Congrats on a well-executed campaign,” commends Kickstarter supporter John A. “Received mine yesterday. Haven’t had time to play with it yet but the initial impressions of the web interface are that it’s a well-polished system that looks pretty powerful, yet easy to use.”

Quantum Integration’s complete IoT platform has received recognition from a number of influential technology outlets, including IT Security News, and The Internet of All Things. Paul C., Kickstarter backer and early supporter, adds, “My reward just arrived. Nice packaging. Professional build quality. Included instructions look easy to follow. I’m impressed with the quality and the professionalism of the Quantum Integration team.”

The overwhelming response and fast success of their Kickstarter campaign exposed a demand for an easy way of getting into complex IoT applications. Connecting and integrating dozens of devices and smart-things has never been easier than utilizing Quantum’s self-discovering network, and users are able to take their projects to the next level by developing their own custom automations, firmware and apps through Quantum’s integrated development environment.

The Quantum team provides a growing list of detailed video tutorials on their YouTube channel to help new users learn how to build projects with the platform and even progress their skills as they become more experienced.

“Received our units … Wow … what a great presentation, very professional. My 10-year-old son and me did the hello world project and it worked perfectly,” remarked Joseph L, Kickstarter Backer.

Quantum is poised to be the go-to IoT platform for its low barrier to entry, its ease of use, and the unlimited potential it offers to its users without any coding knowledge.

“I received my pledge in Texas today. Thank you for a super campaign and great product,” shares Aaron A., another early supporter.