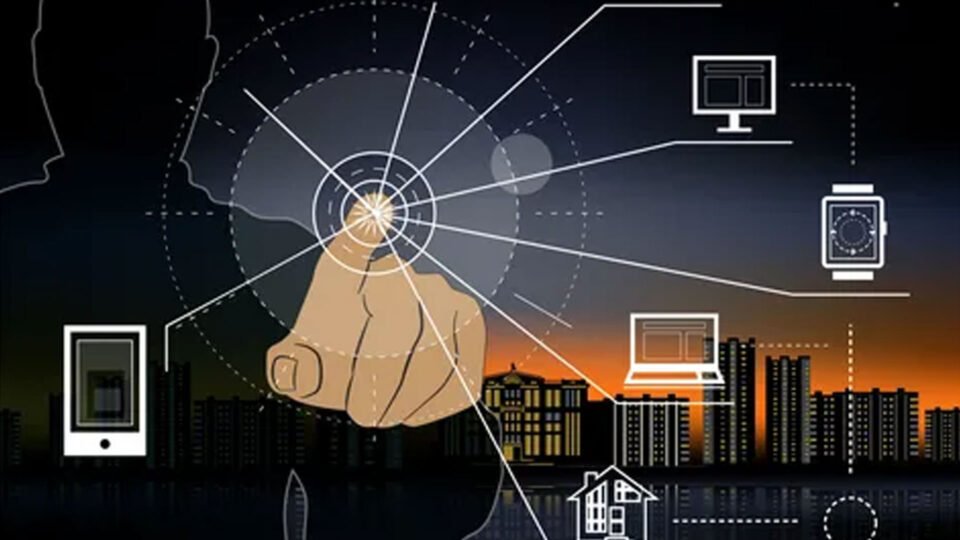 Thanks to the powerful video processing capability of the QCS8250, the Quectel SG865W-WF module can provide video performance with the support of max. 8K@30fps video coding or 8K@60fps video decoding, up to 64-megapixel photo and video capture, and a maximum of seven groups of cameras.

With various peripheral interfaces such as dual USB, multiple PCIe and UART, the product can seamlessly integrate with cellular and GNSS modules such as Quectel’s EC20 LTE module, and the RG500Q 5G module.