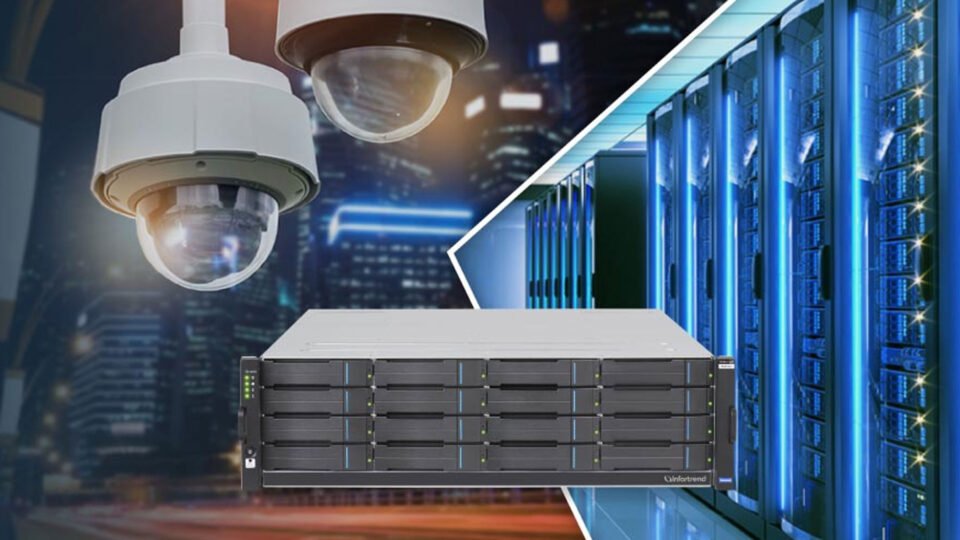 Qumulo is ushering in the next era of unstructured data, which continues to grow at unprecedented speed. After delivering record-breaking performance in its fiscal year 2022 (“FY22”), Qumulo is strategically expanding its leadership team with roles focused on driving Qumulo’s growth through customers, partners and technical innovation.

“We have built an incredible business over the last decade, and have a massive opportunity in front of us to continue out-pacing our competition in innovation, market adoption and customer success,” said Bill Richter, CEO at Qumulo. “I’m thrilled to welcome both Eric and Kiran to a leadership team that is focused on leading us into the next phase of growth.”

Prior to Qumulo, Brodersen served as COO and President of Impinj, leading the launch of the company’s industry-first Internet of Things (IoT) platform, expanding company operations and revenue, guiding its IPO in 2016, and establishing category leadership in item-level connectivity for the IoT. Brodersen also served as the Senior Vice President of Marketing and Business Development for the Isilon Storage Division of EMC from 2010 to 2013.

“Qumulo stands out as a customer champion because we recognize that customers need one cohesive experience from the first time they hear about Qumulo, to navigating their purchase decision, to their ongoing experience,” said Brodersen. “Extending the ecosystem of customers and partners across global markets is an exciting opportunity. I’m thrilled to join a culture dedicated to the customer experience, ensuring every interaction with Qumulo is a delight.”

Prior to Qumulo, Bhageshpur was the founder and CEO of Igneous whose unstructured data management solution was deployed across many Fortune 500 companies. Previously, Bhageshpur was an engineering leader at Isilon Systems and the VP of Engineering at the Isilon Storage Division of EMC.

“Qumulo has upended the data landscape with a breakthrough approach to managing unstructured data at scale. Qumulo has the only truly software defined, multi-cloud enterprise proven solution for large scale unstructured data storage and management, and I’m honored to play a role in its next phase of technical innovation,” said Bhageshpur. “I look forward to the opportunity to take this product to the next level and to deliver even more results for Qumulo customers who have incredible value in their data.”

Experience the Qumulo difference. Find out why the world’s leading organizations trust Qumulo as the leader in data storage and management at scale.

Tweet This: @Qumulo expands its leadership team with a new Chief Customer Officer and CTO to drive customer momentum and product innovation into the next era of data growth. https://ter.li/sgh9ta

Hitachi Vantara Named a Leader in Gartner for Primary Storage