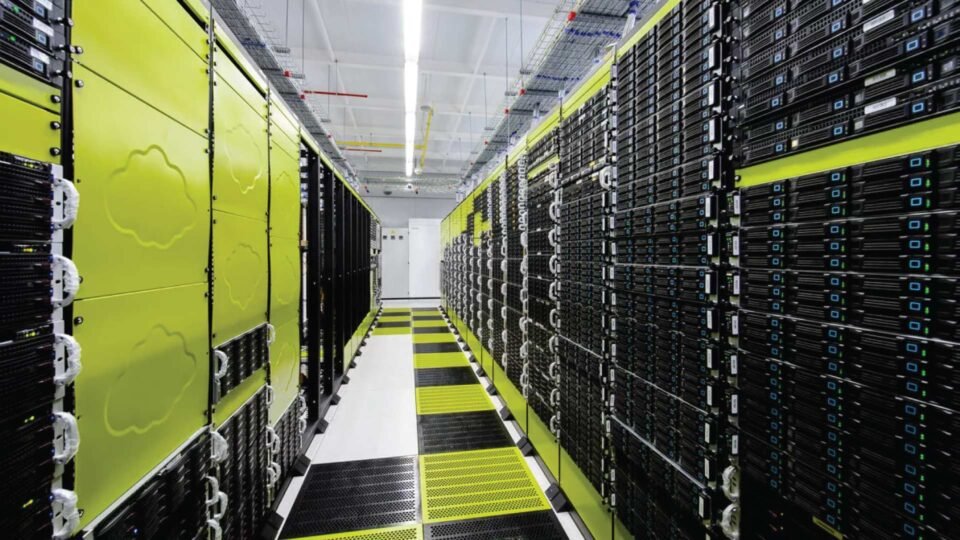 Qumulo, the leader in data storage and management at scale, today announced it has been named Hewlett Packard Enterprise’s (HPE) Global Storage Partner of the Year 2022. The HPE Partner of the Year Awards 2022 recognizes HPE partners who exemplify commitment and success in delivering value to their customers on their digital transformation journey. This recognition has been given to HPE partners who have achieved exceptional results in financial performance, innovative solutions and meaningful business results.

With record-breaking momentum during its previous fiscal year (“FY22”), Qumulo saw its customer base expand by more than 40%, and added over 200 new customers to its roster. In that same timeframe, Qumulo grew its business with HPE by more than 70%, across every major geographic theater and in a variety of industries, including media & entertainment, automotive, healthcare, government, and finance.

“Together with HPE, Qumulo is rapidly transforming the way customers store, manage and curate their unstructured data at scale by offering them a radically simple way to modernize their infrastructure from the edge to the cloud,” said Eric Brodersen, Chief Customer Officer of Qumulo. “The momentum of successful and delighted customers continues to be our North Star and we are honored with the recognition from HPE as their Global Storage Partner of the Year.”

“It is an honor to recognize Qumulo as the winner of the HPE Global Storage Partner of the Year 2022,” said Patrick Osborne, Vice President of Storage Business Unit. “Qumulo and HPE have worked together to help customers securely manage file data and advance the modernization of their IT infrastructure on-premises, off-premises, and in modern hybrid cloud environments.”

Qumulo will be attending this year’s HPE Discover in Las Vegas on June 28-30, 2022. Schedule a meeting or find us at Booth 364 where we will introduce our next-generation file data platform during presentations and demos.

To learn more about how Qumulo can help modernize your infrastructure or manage file data across your enterprise at massive scale, contact us today, request a demo or test drive Qumulo yourself to see innovation in action.

Tweet This: @Qumulo named @HPE Global Storage Partner of the Year. With #HPE, Qumulo transforms how customers manage their file data at scale, with a radically simple way to modernize their infrastructure with #software and the #cloud https://ctt.ec/a8YNu+