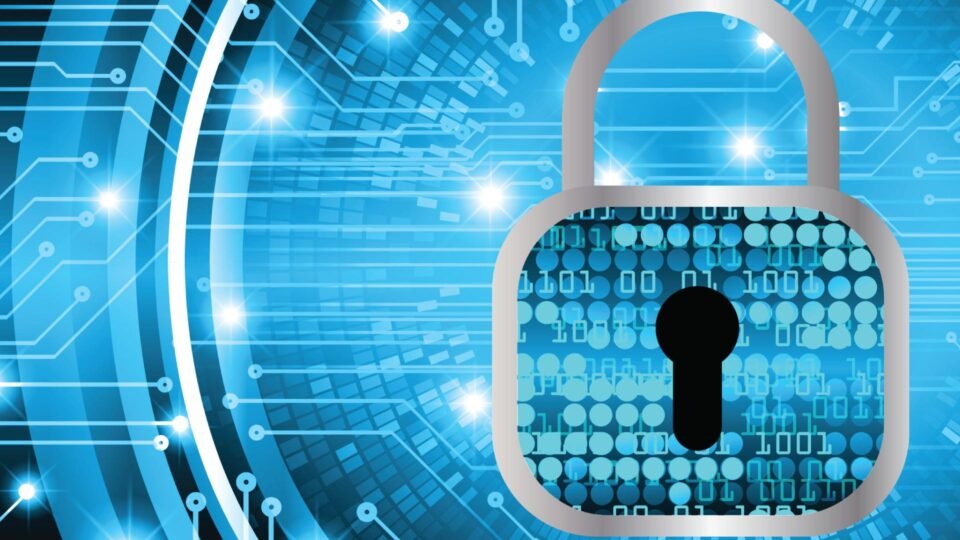 This is the Federal Government’s first and only Phase III designation aimed at addressing end-to-end comprehensive solutions to the post-quantum threat, and further emphasizes today’s need to deploy PQC for classical and future quantum attacks. Recognizing the White House’s and Congress’ desire for urgency for this critical security need, QuSecure’s Phase III contract award occurred in record time. The government is setting the pace when it comes to addressing quantum threats, and enterprises and other sectors should follow suit. Already this year the White House has mandated PQC compliance via the National Security Memorandum “Promoting United States Leadership in Quantum Computing While Mitigating Risks to Vulnerable Cryptographic Systems.” Also, the introduced Endless Frontiers Act establishes a Technology and Innovation Directorate at the National Science Foundation to use $100 billion in federal funds over five years to research emerging technologies including quantum computing, and specifically mentions the need for PQC.

“With this award, the United States Government is once again taking steps to lead the charge in defending against post-quantum threats,” said United States Navy (Retired) Rear Admiral Mike Brown, a senior cybersecurity specialist formerly with the Departments of Defense and Homeland Security. “It recognizes QuSecure’s capability and supports scaling post-quantum cryptography commercially, federally, and especially for the warfighter. QuSecure has brought together a team of dedicated quantum technology experts, cryptographers, former defense and intelligence community members, business professionals, and serial entrepreneurs who are leading critical advancements and ensuring post-quantum protection for all our nation’s infrastructure and enterprise business.”

The Federal Government Small Business Innovative Research (SBIR) and Small Business Technology Transfer (STTR) grants follow a funding ladder where a Phase I funding award provides up to $250,000, while Phase II funding awards provide up to $1.25 million. A Phase III SBIR award, recently given to QuSecure, is intended to not only provide funding for rapid and broad Federal Government adoption of the given technology, but to also commercialize the technology and R&D objectives under the previous Phase I/II awards. Phase III awards allow the Federal Government to fund the awardee to the greatest extent practicable with no funding cap. Last year, the Government granted 15 companies the Phase III distinction for a total worth of $1.7 billion, or an average of more than $100 million for each Phase III award in 2021 alone. QuSecure previously earned a Phase I funding award in 2020, followed by a Phase II funding award in early 2022.

“As organizations begin to evaluate the opportunities and threats that quantum computing presents, the Federal Government is already acting now to hedge against those threats which, if not addressed, could completely knock the U.S. out of the arena,” said Laura Thomas, former CIA Chief of Base with more than 17 years in various national security and leadership roles and currently VP of Corporate Strategy at ColdQuanta, a quantum computing and sensing company. “As they are reviewing all the data that we transmit and that our competitors can harvest, they have started to choose their PQC solutions. The most recent example is QuSecure being awarded the Government’s SBIR Phase III designation, paving the way as the PQC solution provider for more than a dozen of the Federal Government’s largest agencies. This choice was made as QuSecure has proven that its adaptive orchestrated PQC solution offers continuous availability providing the simplicity, flexibility and scalability for the universal protection needed to secure our networked society and national interests.”

SBIR is a congressionally mandated program across the Federal Government aimed at increasing small business participation in federally funded R&D, and to transition federal R&D into government programs and commercial industry initiatives. Phase III status benefits include the right to sole-source Government contracts and subcontracts; exemption from SBA size standards for a procurement; data rights; no limits on the dollar amount of a Phase III procurement; and a right to the Phase III mandate, by which the SBIR firm has rights to future Phase III awards to the greatest extent practicable.

“After a successful pilot project which showed QuProtect deployed at a federal facility, the Federal Government immediately awarded QuSecure a Phase III contract and has officially recognized QuSecure’s QuProtect as invaluable toward its post-quantum cybersecurity requirements,” said Pete Ford, QuSecure Head of Federal Operations. “We are thrilled and proud to be named the Federal Government’s first PQC provider. These requirements are identified as a near-term need and substantial funding – including from directives such as the Presidential Memorandums and the Endless Frontiers Act – have already been earmarked to begin this work immediately. With QuSecure setting the standard for Federal PQC requirements, this will provide security and privacy uniformity across all industries involved in digital data transaction and storage, driving post-quantum safety for our nation’s infrastructure and defense capabilities.”

By providing a comprehensive PQC cybersecurity solution for the Federal Government, QuProtect also acts as a natural bridge for commercial businesses supplying the government to also use this same PQC solution. Industries such as banking, insurance, telecommunications, energy, and healthcare are intrinsically linked through the government’s regulatory and compliance rules and laws in their normal course of business, and it is an easy extension for them to adopt the same Federally authenticated, proven and simple post-quantum security solution.

WireX Brings Security Exec Miguel Carrero on Its Advisory Board