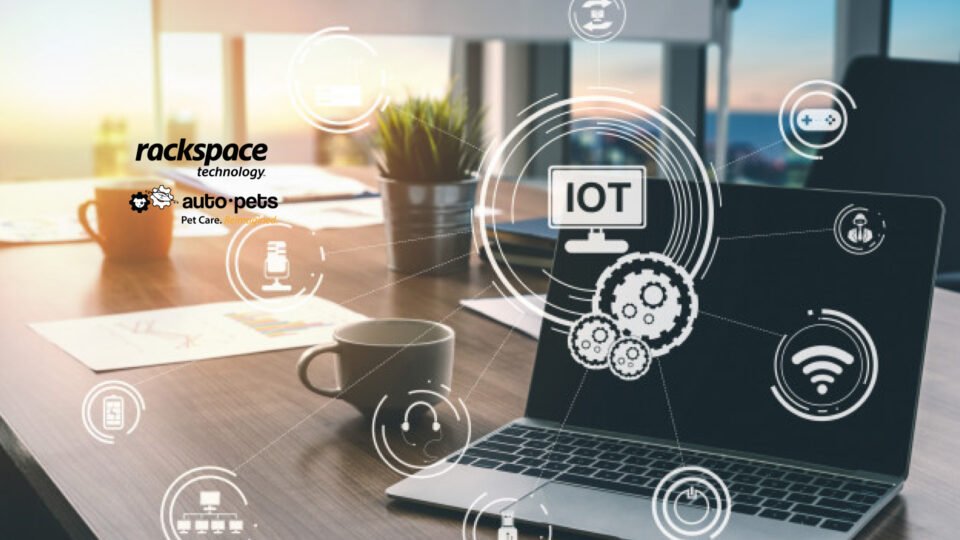 “The biggest challenge facing the AutoPets team was harnessing the power of next generation systems,” said Tolga Tarhan, CTO, Rackspace Technology. “It’s incredible to see the efficacy that AWS provides, even when it comes to improving peoples’ and pets’ lives. AWS solutions can limit disruptions and lower costs while simultaneously enabling next generation technologies to become more tangible in everyday life.”

Rackspace Technology partnered with the AutoPets team to focus on stabilizing the existing AWS infrastructure and optimizing the AWS IoT service, updating the IoT firmware in just 45 days, and re-releasing both the Android and iOS apps. By changing its infrastructure dramatically, AutoPets has greatly improved their reliability.

While the initial project with AutoPets focused on goals related to the Litter-Robot project, through this process AutoPets learned more about AWS serverless and IoT technologies, enabling them to add to Feeder Robot to their product portfolio.

With so many Litter-Robots sending messages every few seconds, the previous infrastructure was unable to handle the rate of messaging. Using Amazon Kinesis for buffering allowed AutoPets to run messages in batches rather than processing them individually, eliminating previous infrastructure overload. The native use of AWS IoT services has greatly decreased server costs, while allowing for greater scalability as new Litter-Robot and Feeder-Robot units are released.

In order to support AutoPet’s new mobile application, the organization needed to modernize their IoT backend. Rackspace focused on supporting the existing AWS infrastructure and optimizing the AWS IoT service, updating the IoT firmware in just 45 days, and re-releasing both the Android and iOS apps.

Rackspace Technology worked with AutoPets to update their application in preparation of the launch of the Feeder-Robot. The team designed and provisioned the onboarding process, implemented the communications firmware, built the cloud infrastructure for native use, and updated the applications to ensure that communication with the new device was an intuitive process.

Ultimately, these application improvements have given pet parents the peace of mind they need with access to features such as being able to choose when they update the firmware, anti-jamming technology and reliability backed by AWS.

This Rackspace Technology solution has improved AutoPets’ infrastructure, providing greater reliability and scalability while also lowering the costs to power their Litter-Robot and Feeder-Robot devices through one streamlined application.

“When faced with the initial challenge of improving the user experience, we realized we needed to change our core infrastructure. This felt like changing the wheel of a car while driving at 60 miles per hour,” said Jacob Zuppke, Chief Operations Officer and EVP, AutoPets. “From the start, we viewed Rackspace Technology as our partner to help us overcome these challenges. Now that Rackspace solved this problem together with us, their focus is developing our software technology and mobile products that are used by people all over the world and we continue to be increasingly satisfied.”

Unlearn.AI Announces Series A from VCs and Pharma Company Eisai