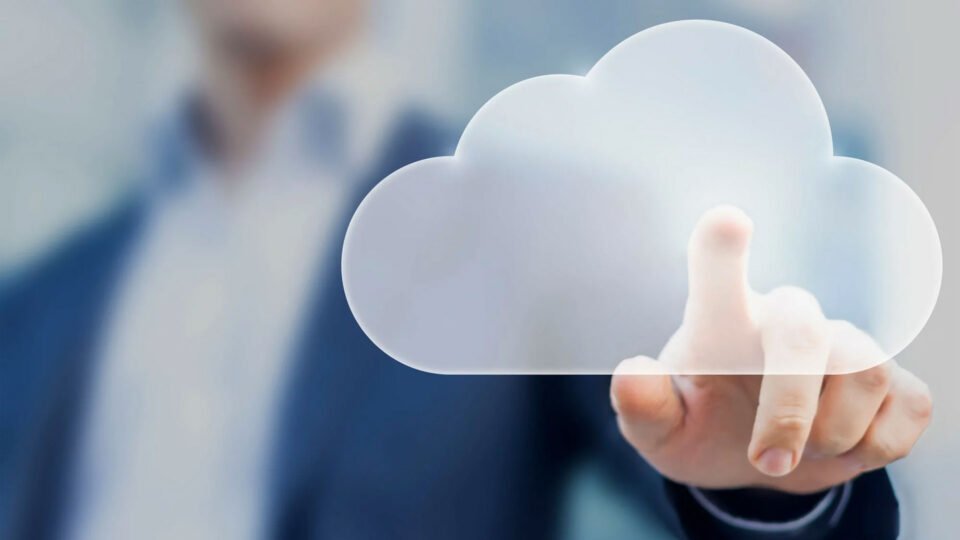 [redacted], the mission-driven cloud security company that levels the playing field against attackers, today announced that it has been named to the Forbes list of America’s Best Startup Employers. This prestigious award recognizes the top 500 high-growth companies with exceptional culture and work environments.

“We are honored to be recognized by Forbes as one of the top employers in Security,” said Max Kelly, co-founder and CEO of [redacted]. “[redacted] enables its customers’ resiliency by holding their attackers accountable for their actions. The recognition by Forbes shines a well-deserved spotlight on our incredible team of dedicated employees, who are deeply committed to fostering an environment of trust, respect, and empowerment for our company, as well as those we serve. We are extremely proud of our team and the work they have done to help us achieve this accolade.”

[redacted] emerged from stealth in June 2021 with the announcement of $35 million in Series B funding to expand its business, bringing its total funding to $60 million at the time. Since then, the company has used the funding to quickly scale its business, as well as accelerate the adoption of its state-of-the-art platform and advanced threat intelligence and response capabilities that enable organizations to level the playing field against sophisticated attackers, disrupt their adversaries and protect their businesses.

In addition, [redacted] recently announced the appointment of Tim Kosiba as Chief Executive Officer of bracket f, Inc., a wholly owned subsidiary focused on the government market. As a former senior government official whose career spans three decades in the Department of Defense, the U.S. Department of the Navy and the Federal Bureau of Investigation (FBI), Kosiba brings a profound understanding of public sector cybersecurity, both in practice and in policy. The mission of bracket f is to bring the same state-of-the art platform and nation-state level defense that [redacted] provides to the private sector to government organizations.