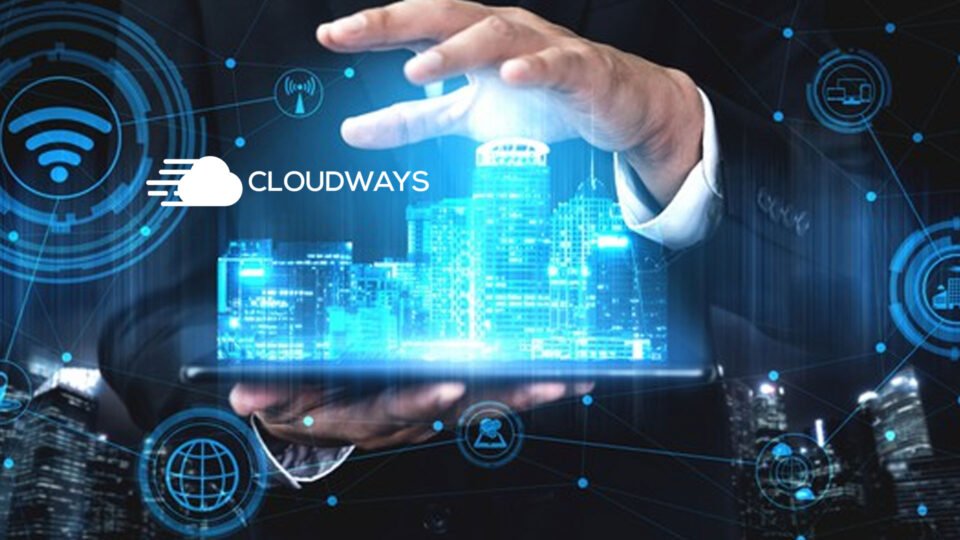 Cloudways (www.cloudways.com), a cloud hosting provider focused on simplicity and productivity, is announcing that Robert Jacobi is joining its executive team. He brings his vast experience across the world of web hosting to join the company as Director of WordPress. Robert has led several successful ventures in the open-source and hosting industry and is an internationally recognized leader among web professionals.

Cloudways is a multi-cloud managed application as a service platform that lets users choose where they want their website to be hosted from a variety of options, including Amazon Web Services, Google Cloud, DigitalOcean, Vultr, and Linode. Cloudways is distinctive in how it offers managed hosting for WordPress and WooCommerce sites because the company removes cloud server-related hassles with its high-speed servers, intuitive control panel, 24/7 live support, flexible pricing, and free WordPress caching plugin. It also features a web app management function that launches cloud servers that deploy web apps, allowing users to establish several WordPress and Magento sites on a single server in just one click.

Prior to joining Cloudways, Robert served as President of the open-source project Joomla and Executive Vice President for Perfect Dashboard, where he partnered with major web hosting providers to offer websites automated security and performance updates. In 2000, Robert also founded Arc Technology Group, the lead Joomla consultancy in North America, whose clients include Fortune 500 firms Microsoft, Abbott Laboratories, and Eli Lilly. While working as a leader in the WordPress hosting industry, Robert noticed that Cloudways is severely underestimated in its ability to let agencies scale their business.

“We’ve been discussing the future of Cloudways with Robert for months now,” said Cloudways Co-Founder and CEO, Aaqib Gadit. “The more we shared each other’s visions for the future of cloud and managed application hosting, the more it became clear that he would be a perfect fit as our Director of WordPress. We’re excited to have him with Cloudways full time, as we continue our mission to offer increased productivity, peace of mind, and a deep level of partnership for digital agencies, developers, E-commerce businesses, and bloggers.”

“I am always searching for internet infrastructure companies that have the potential to disrupt the WordPress hosting industry,” said Robert Jacobi. “While working with open source and WordPress, I discovered hosting has become commoditized. Cloudways uniquely brings horizontal flexibility to users in how it leverages the cloud, making it truly entrepreneurial-focused. This brings more choices and potential for what users can do with Cloudways than other hosting platforms. I’m excited to be joining Cloudways as it continues to scale as a more formidable cloud hosting choice for web professionals.”