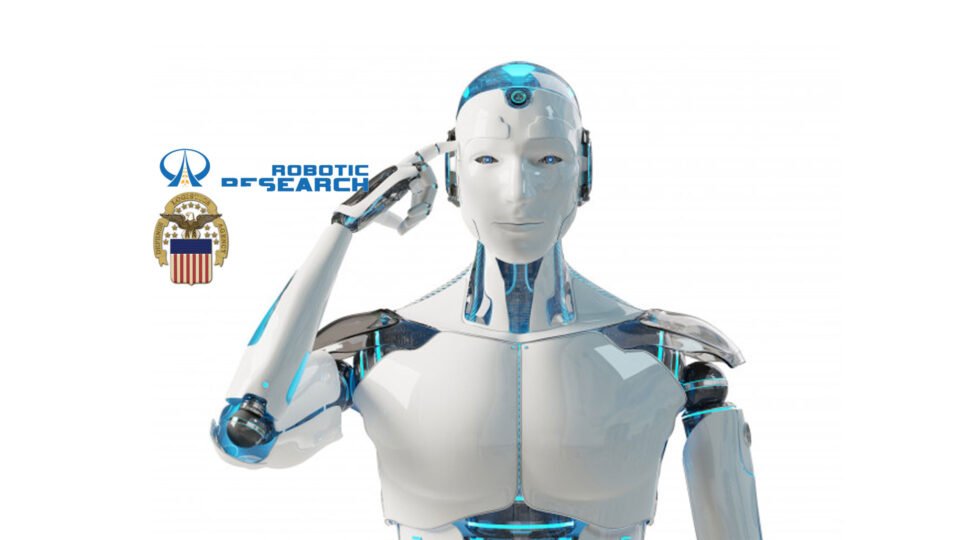 Robotic Research, LLC (rr.ai), a global leader in autonomous driving technology and solutions, announced today that it was just awarded a contract by the Defense Logistics Agency (DLA) to develop the unmanned Autonomous Guided Vehicle (AGV), which will be used to tow loaded carts inside and outside of warehouses.

The DLA currently maintains 20 storage sites, with more than 570 warehouses, so a successful AGV development could lead to follow-on contracts for as many as 100 such vehicles. The AGV also has broad application in the warehousing and storage sector for both commercial and other military customers.

“We are very excited to be developing an AGV for the DLA,” said Alberto Lacaze, co-founder and president of Robotic Research. “Not only would an unmanned tow vehicle save the DLA money, and increase safety and efficiency.Conducting autonomous operations in and between warehouses would be a technological first.”

The DLA wants an AGV that is rugged, robust, and highly maneuverable. The unmanned tug will have to:

To meet these and other requirements, Robotic Research is offering its Stock Handling Autonomous Robotic Kit (SHARK), a platform-agnostic solution that can be fitted to any number of commercially available tow vehicles. SHARK will use AI and world modeling, safety-assist features, GPS-denied localization technologies, as well as a mix of sensors (LIDAR, radar, cameras, etc.) to guide the AGV.

The company has demonstrated vehicle-agnostic automated technology and the ability to operate alongside pedestrian and mixed traffic in the commercial world as well, operating in over 30 cities worldwide and on more than 30 different types of vehicles.

“Localization and people-avoidance are core AGV requirements. These capabilities, plus our experience with all-weather ‘edge cases,’ will be a tremendous asset to the DLA and others,” said Lacaze.