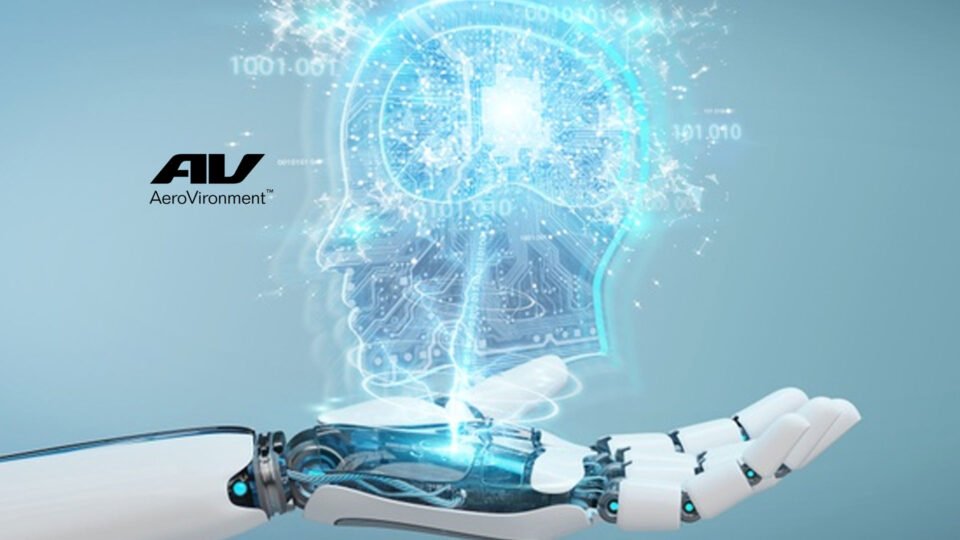 AeroVironment, Inc. (NASDAQ: AVAV), a global leader in intelligent, multi-domain robotic systems, today announced that its Board of Directors has unanimously elected President and Chief Executive Officer Wahid Nawabi to succeed Tim Conver as chairman upon Mr. Conver’s planned retirement from the Board of Directors, effective at the company’s 2021 annual meeting of shareholders. Mr. Nawabi joined AeroVironment in 2011 and assumed the role of president and chief executive officer in May 2016.

Tim Conver has served as a member of the AeroVironment Board of Directors since 1988 and assumed the role of president in 1991, then chief executive officer in 1992. Mr. Conver was elected chairman of AeroVironment’s Board of Directors in 2007, upon the retirement of founder Dr. Paul MacCready, Jr. During his tenure, Mr. Conver led AeroVironment’s transformation into a global leader in unmanned aircraft systems (UAS), tactical missile systems (TMS) and high-altitude, pseudo-satellites (HAPS), leading the company’s initial public offering in 2007 and growing annual revenue from $10 million to $264 million in fiscal year 2016.

“As part of our commitment to strong corporate governance, the AeroVironment Board of Directors maintains an ongoing and deliberate process for managing succession,” said Arnold Fishman, lead independent director. “Tim Conver has served AeroVironment as a visionary leader and a disciplined Chairman of the Board whose contributions have molded the company into the recognized leader in our industry. Wahid’s track record of effective leadership and demonstrated results as chief executive officer, which include three consecutive years of profitable, double-digit revenue growth, are fundamental to the Board’s decision to elect Wahid as the next Chairman. We are excited to welcome Wahid to this new role as part of our planned succession process.”

“On behalf of AeroVironment’s Board of Directors, I thank Tim for his vision, determination and guidance,” said Wahid Nawabi. “Tim helped cultivate a unique company culture focused both on defining the future in our markets and allowing us to deliver uniquely valuable solutions that help our customers and employees Proceed with Certainty. Tim’s leadership and mentorship have resulted in countless American and allied lives saved as a result of our innovative UAS and TMS solutions.”