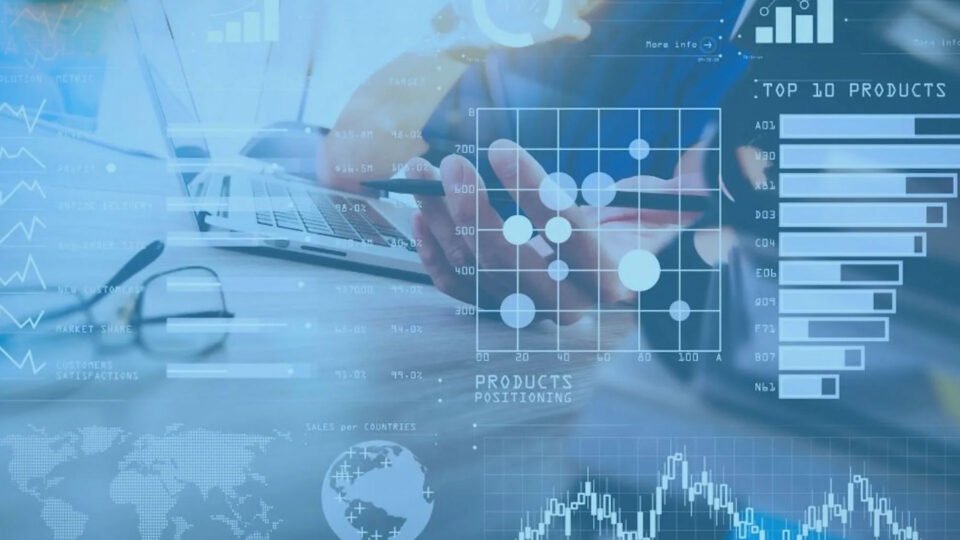 “Every student should have the opportunity to learn to code,” said Ed Summers, Director of Accessibility at SAS. “With CodeSnaps’ interactive, customized resources, teachers of students with visual impairments can find creative ways to integrate computer science into any subject, engaging students with sound and touch.”

CodeSnaps is a free app that teaches coding basics by enticing students to actively work together, hands-on, to control Sphero BOLT, a programmable robotic ball. Students work together to solve programming challenges using tangible, printed coding blocks. When blocks are scanned with the SAS CodeSnaps app, coding comes alive as the program is executed on the connected robot. SAS CodeSnaps printable blocks are available in over 10 languages and now include an English braille version designed specifically to work well for students with visual impairments.

Furthermore, with no internet access required, CodeSnaps can be used in any learning environment, including traditional classrooms, outdoor settings, clubs or even students learning at home. The collaborative coding activity requires only one Sphero BOLT robot and one iPad, making it a low-cost solution to introduce coding to an entire classroom.

Adapting CodeSnaps for teachers of students with visual impairments

SAS worked with the Perkins School for the Blind to adapt CodeSnaps to meet the needs of students with visual impairments or blindness. Adaptations included adding braille to a simplified set of code blocks and making it easy for teachers to produce the blocks. The lesson incorporates a tactile device (meter stick) that students use to measure distances.

Diane Brauner, Manager of Perkins’ Paths to Technology website, helped create activities that incorporate noise to help students perceive the robot’s movements. SAS tested the activities at a coding challenge with the Coding Club at the Governor Morehead School for the Blind in Raleigh, North Carolina.

“No longer sitting on the sidelines or relying on a sighted peer’s descriptions, students who are blind or low-vision can fully participate in every aspect of the coding activity,” said Brauner. “With the physical course, SAS CodeSnaps braille blocks, and a Sphero robot, blind and low-vision students are studying the physical obstacle course, writing code using the SAS CodeSnaps braille blocks, and following the Sphero robot auditorily. SAS CodeSnaps and Sphero make every student a winner.”

Now, just in time for Computer Science Education Week in December, TVI anywhere can learn how to conduct a similar lesson in their classrooms. A new webinar on collaborative coding for all students provides guidance on:

The CodeSnaps lesson for TVI is the latest SAS effort to make data skills accessible to people with visual impairments, who are often shut out from hot careers in STEM fields, including analytics and data science. No surprise, since most charts and graphs are created exclusively for visual consumption.

Sonification uses non-speech audio to convey details about the graph. Users can explore bar charts, time series plots, heat maps, line charts, scatter plots and histograms interactively, relying on sound instead of sight. Take, for instance, a sonic representation of an entire bar graph, which incorporates both location and pitch. As the sound moves from the listener’s left to right ear, indicating movement along the x-axis, the heights of the bars are represented by pitch. A high pitch indicates a higher value.

SAS Graphics Accelerator also supports non-visual access to digital maps using spatial audio, a standard computer keyboard and a video game controller. This new technology enables people with visual impairments or blindness to perceive maps in a way that was not previously possible. A crowd-sourced library of non-visual digital maps uses sonification to convey distance, direction and orientation and includes maps for many universities, schools for the blind, cities, national parks and other locations.