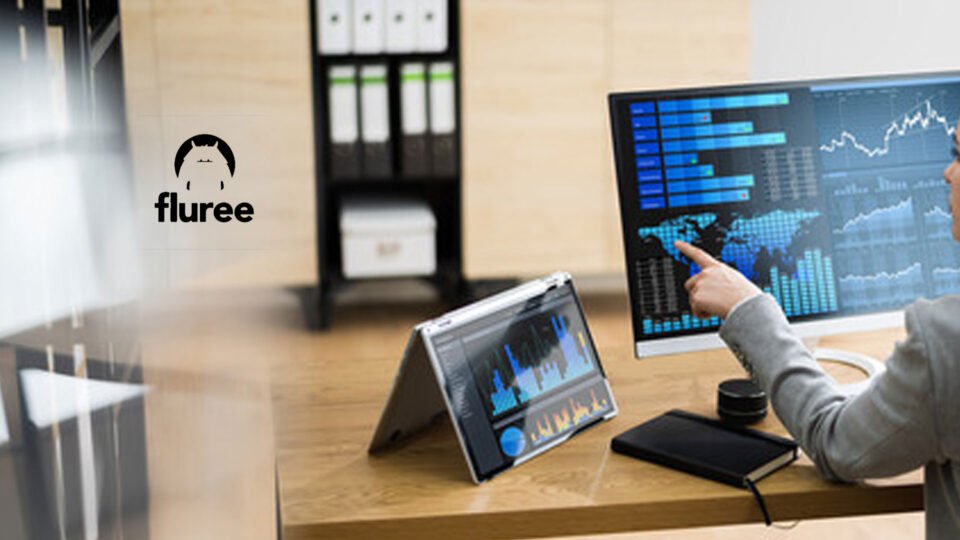 Fluree, a market leader in secure data management, has announced the addition of Ric Elert to the company’s Board of Directors. Elert is the President and COO of Epsilon, an outcome-based marketing company with over 8,000 employees and 40 offices worldwide. Elert’s strong track record of proven technology and business growth acumen will usher Fluree into a new phase of growth.

“Ric brings invaluable business operations leadership and proficiency in emerging technology to the Fluree board,” said Fluree Co-founder and CEO Brian Platz. “As Fluree gears up for its next stages of growth, Ric’s decades of experience will be vital for us to achieve our goals. Fluree welcomes Ric’s guidance and looks forward to collaborating with him as we continue to scale.”

Fluree is experiencing significant momentum on the heels of its $6.5M seed round. The United States Air Force and Department of Education are among major new GovTech clients, and Fluree has a strategic partnership with Wake Forest Digital Health.

“Data allows us to have a high-definition view of people, and it’s for that reason that data must be ethically sourced and protected with consumer privacy in mind,” said Elert. “I am excited to join Fluree’s Board of Directors and contribute to realizing Fluree’s vision for more secure, traceable and interoperable data ecosystems.”

Elert, who also sits on the board of the Federation for Internet Alerts (FIA) and FreeOsk, and is a founding member of the IAB Data Center of Excellence, comes at a time when Fluree’s blockchain-backed data management platform is ushering in a new era of computing.

“Fluree continues to be a dominant and vital force in secure data management as industry shifts into the Web 3.0 realm,” said Dan Malven, Managing Director at 4490 Ventures. “The addition of Ric to the board is another critical step toward the company building a world-class pairing of technology and team.”

Datadobi Highlights the Impact of Data Growth on Storage Management