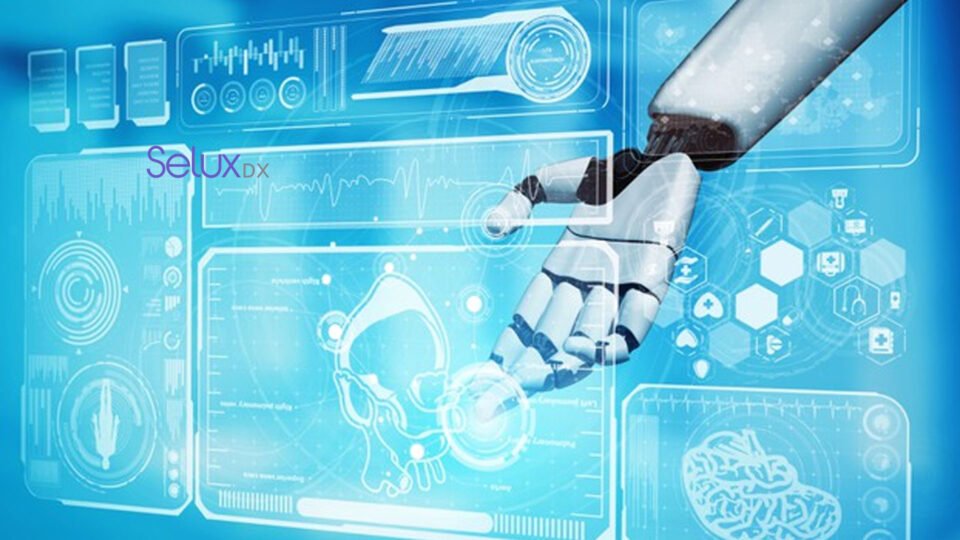 Selux Diagnostics, Inc., which is leading a new era in personalized diagnostics to combat superbug infections and fight antibiotic resistance, today announced that it has been awarded an additional $14.6 million in funding from the Biomedical Advanced Research and Development Authority (BARDA), part of Office of the Assistant Secretary for Preparedness and Response at the U.S. Department of Health and Human Services.

BARDA modified the cost sharing contract, raising the Government’s cost share of $45 million to a total level of $60.8 million if all options are exercised. This additional funding will allow Selux to continue implementing its microbiology roadmap and commercialize its Next Generation ‘Phenotyping’ (NGP) platform for rapid antimicrobial susceptibility testing (AST).

Selux received the latest round of funding after successfully achieving a key milestone: completion of its first clinical trial. The trial confirmed the platform’s ability to accurately provide rapid AST results from cultured isolates with a broad antibiotic menu all within the same shift — the patient’s most vulnerable window and critical period of infection. Selux will now submit the clinical trial results to the U.S. Food and Drug Administration (FDA), the next step in clearing the way for the commercialization of the innovative NGP platform.

“A global crisis of antibiotic resistance requires innovation to save lives, and we believe this next generation technology represents the future backbone of microbiology,” said Steve Lufkin, CEO of Selux. “Our plan is to build on the success of this first clinical study and turn our attention to the next phase of product development to speed the time to targeted antibiotic treatment further, preserving the lifesaving power of antibiotics for future generations.”

The Centers for Disease Control and Prevention calls antibiotic resistance one of the “biggest public health challenges of our time” – a growing problem that is not only deadly but extremely costly. According to a January report by the CDC and the University of Utah, multi-drug resistant pathogens are estimated to cost the U.S. more than $4.6 billion annually.

Azentio Software is now a member of PIKOM

SEACOM Continues to Expand Across Africa with Acumatica...