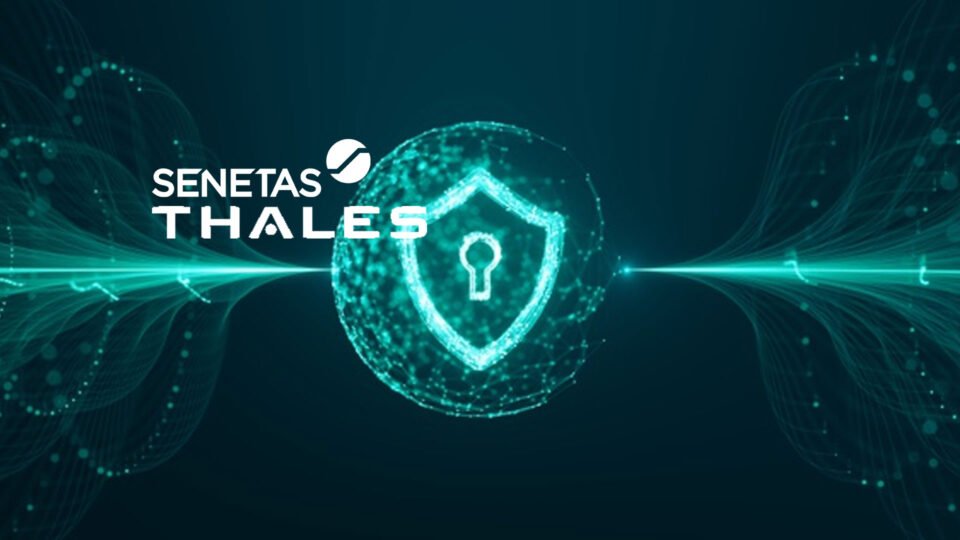 Thales and Senetas have collaborated to launch the world’s first quantum resistant network encryption solution, capable of protecting customer data (at speeds up to 100 Gbps) against future quantum attacks. Regarded as among the most significant threat to cybersecurity, quantum-computing looks set to render many of today’s security methods, such as encryption, obsolete.

With estimates that a working quantum computer outside a lab environment will be a reality within the next five to 10 years, minimum security requirement standards are being developed to protect data in a quantum world. The United States National Institute of Standards and Technology (NIST) is currently selecting finalists amongst the quantum safe encryption algorithms being developed. In anticipation of this, the collaboration between Thales and Senetas supports the current finalists (including Thales’ Falcon algorithm), enabling an easy transition to the winning formula expected to be chosen by NIST in 2022. The solution also supports the latest European Telecommunication Standards Institute standards for how quantum keys are created, protected and distributed – an important and emerging security capability that has application usage in 5G networks.

Enabling customers to combine both conventional and quantum resistant encryption in a single network security platform, the solution also provides long-term data protection in a quantum world. Hackers harvesting encrypted data today, will come unstuck when attempting to break data with supercomputing power in the future. The adoption of the new standards will protect any critical data and continue to render the data useless without the correct key.

“As quantum computing becomes a reality, organisations around the world should develop a quantum security strategy and start planning to implement quantum resistant encryption sooner rather than later. This is the first to market high-speed network encryption platform that provides quantum resistant encryption with today’s encryption technology. Our government, defense and business customers can make a secure transition to a future quantum-safe world knowing data is protected for the long-term,” said Andrew Wilson, Senetas CEO.

“It’s vital that businesses understand that all of today’s encryption standards are not fit for a quantum world. Hackers know quantum is coming and are actively working to steal data now so they can access it in the future, and large and multi-national organisations are most at risk due to compliance and privacy mandates. Businesses can’t afford to wait, the time is now to review their security quantum strategy,” said Todd Moore, Vice President, Encryption Solutions at Thales.