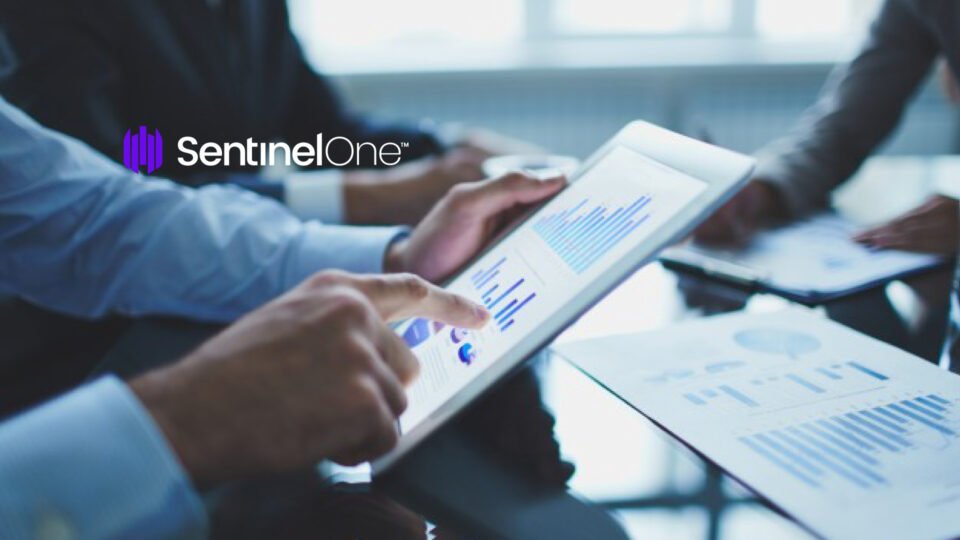 SentinelOne, the autonomous endpoint protection company, today announced the appointment of Brian Hussey as Vice President of Cyber Threat Response. A veteran of the cybersecurity space, the former Trustwave executive will lead SentinelOne’s Vigilance Managed Detection & Response (MDR) program, with a focus on creating an even more robust Vigilance portfolio offering a wider range of cybersecurity services for customers.

“Vigilance MDR empowers our customers by offering a second set of eyes and enabling their IT teams to focus on the incidents that matter,” said Eran Ashkenazi, SVP, Global support & Services, SentinelOne. “With Brian joining the team, we’ll be able to elevate that promise even more as he works to build upon the Vigilance MDR portfolio.”

Hussey brings nearly 15 years of experience building and leading world-class global breach response teams. Prior to joining SentinelOne, Hussey was the Vice President of MDR for Trustwave, where he grew and led their digital forensic and response team, Spiderlabs, well-known for its discovery of the GoldenSpy malware. Over a five year period, Mr. Hussey’s leadership of Trustwave’s MDR team garnered industry recognition from top-tier analysts, including being positioned as a leader in both The Forrester Wave Global Managed Security Services Providers, and Gartner’s Magic Quadrant for Managed Security Services. At SentinelOne, Hussey will be responsible for expanding the threat hunting team, which will proactively look for unknown threats, as well as more contextualized threat intelligence to not only protect but educate customers on their security incidents.

“SentinelOne’s Vigilance MDR has received some truly remarkable third-party validation from both the world’s largest enterprise customers to leading analyst recognition,” said Brian Hussey, VP of Cyber Threat Response, SentinelOne. “I am excited to build upon Vigilance’s existing success, and am looking forward to the opportunity to bring a stronger, more robust digital response to market and deepen our partnerships with customers and partners.”

For more details on the SentinelOne Vigilance program, visit www.sentinelone.com/services.