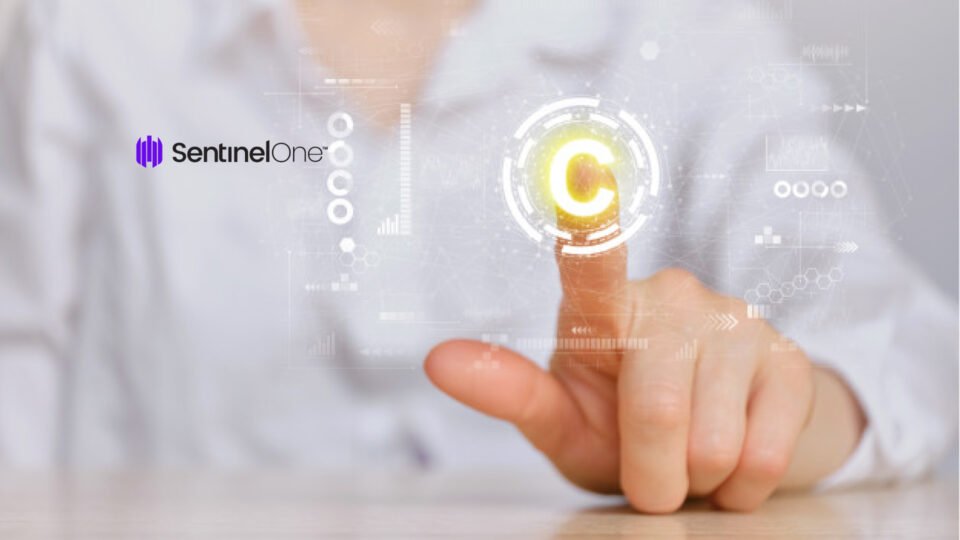 SentinelOne, the autonomous cybersecurity platform company, today announced it has secured a new patent from the U.S. Patent & Trademark Office (USPTO). SentinelOne’s latest patent, USPTO Patent No. 10,762,200, titled System and Methods for Executable Code Detection, Automatic Feature Extraction, and Position-Independent Code Detection, recognizes SentinelOne for its unique approach to uncovering exploits in their initial payload stage. In addition, the patent highlights the innovative way in which SentinelOne’s industry-lauded, AI-based engine extracts the valuable traits out of any given file in order to catch the most advanced malware. The patent is a testament to SentinelOne’s innovative XDR platform and underlying technology innovation.

“Most enterprises today are tasked with defending a dissolving perimeter in a complex threat environment, which means that endpoint protection solutions must be comprehensive,” said Shlomi Salem, AVP, Security Research, SentinelOne. “The platform must be able to not only identify and stop initial attacks, but mitigate exploits in progress, directly on the endpoint. This new patent is a recognition of our ability to protect and monitor every asset across the enterprise — from endpoint to cloud workloads to IoT devices — for an unprecedented level of autonomous protection.”

Precision for Medicine and Trialbee to Advance Clinical...