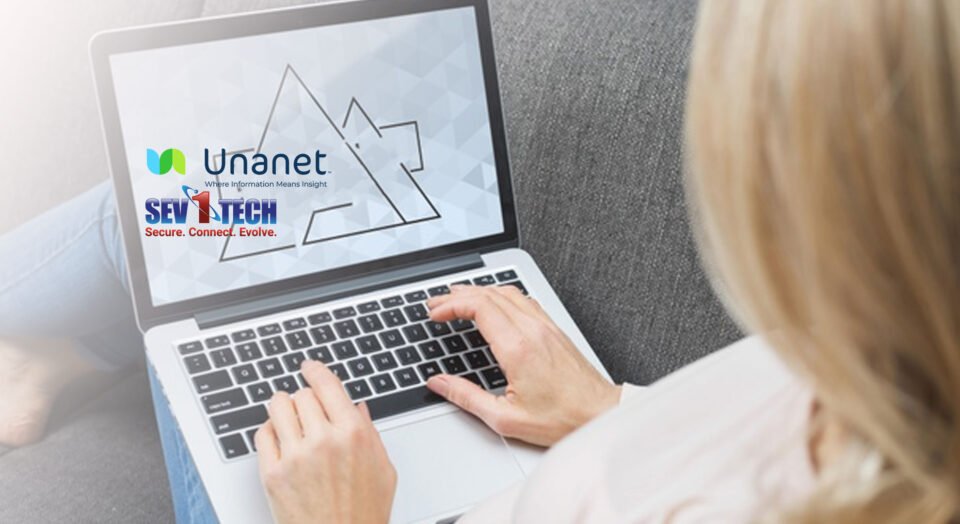 Both Sev1Tech and the company it acquired used project-based ERP solutions. Still, it quickly became apparent that Unanet was the superior solution. Sev1Tech chose Unanet as the standardized product throughout the combined company. The implementation was conducted smoothly and rapidly due to Unanet’s outstanding customer service and account management teams that took the time to understand Serv1Tech’s unique circumstances and work with the company directly.

After implementing Unanet across the board, Sev1Tech was able to increase proficiencies by adopting new functionality and pursue strategic goals year over year because of the depth and innovation of the solution. Additional improvements included a painless financial audit of the company’s GSA Schedule pricing and sales. A new ability for more than 100 subcontractors and staffers to enter their timekeeping efficiently and streamline invoicing for billers meant that subcontractors are paid much more quickly and regularly.

“We had different ERP providers to select from after our merger, but it quickly became clear that Unanet was the best choice,” said Jamie Flynn, Vice President, Finance & Accounting at Sev1Tech. “Unanet’s ability to solve our complex business challenges and its extensive knowledge of the government contractor world have been crucial in our company’s growth and success. We recommend Unanet to any GovCon.”

Sev1Tech also relies on the automated analyst function within Unanet, which verifies data 24×7, and the purchasing module, which the accounts payable team uses for the latest information about purchase orders and payments.

“Sev1Tech is a rapid-growth company that has demonstrated its value to customers in the government sector,” said Kim Koster, Vice President of Product Marketing for Unanet. “Armed with the right technology, Sev1Tech delivers critical IT solutions for U.S. agencies.”

Unanet is rapidly growing in the project-based ERP industry as more and more GovCons reject the status quo and seek modern solutions that work for their dynamic businesses. Consistently, Unanet is ranked the leader by industry analysts, experts and customers such as in G2’s Spring 2021 Reports, which named Unanet among the fastest implementation, highest user adoption, most implementable, easiest setup, best customer support, best relationship, easiest to use, and best usability.

“We’re grateful to the terrific team at Sev1Tech for their ongoing partnership,” continued Koster. “We look forward to growing with them and continuing to help them succeed on their ERP journey long-term.”

SYSPRO Recognized as a Leader In ERP Technology Value Matrix