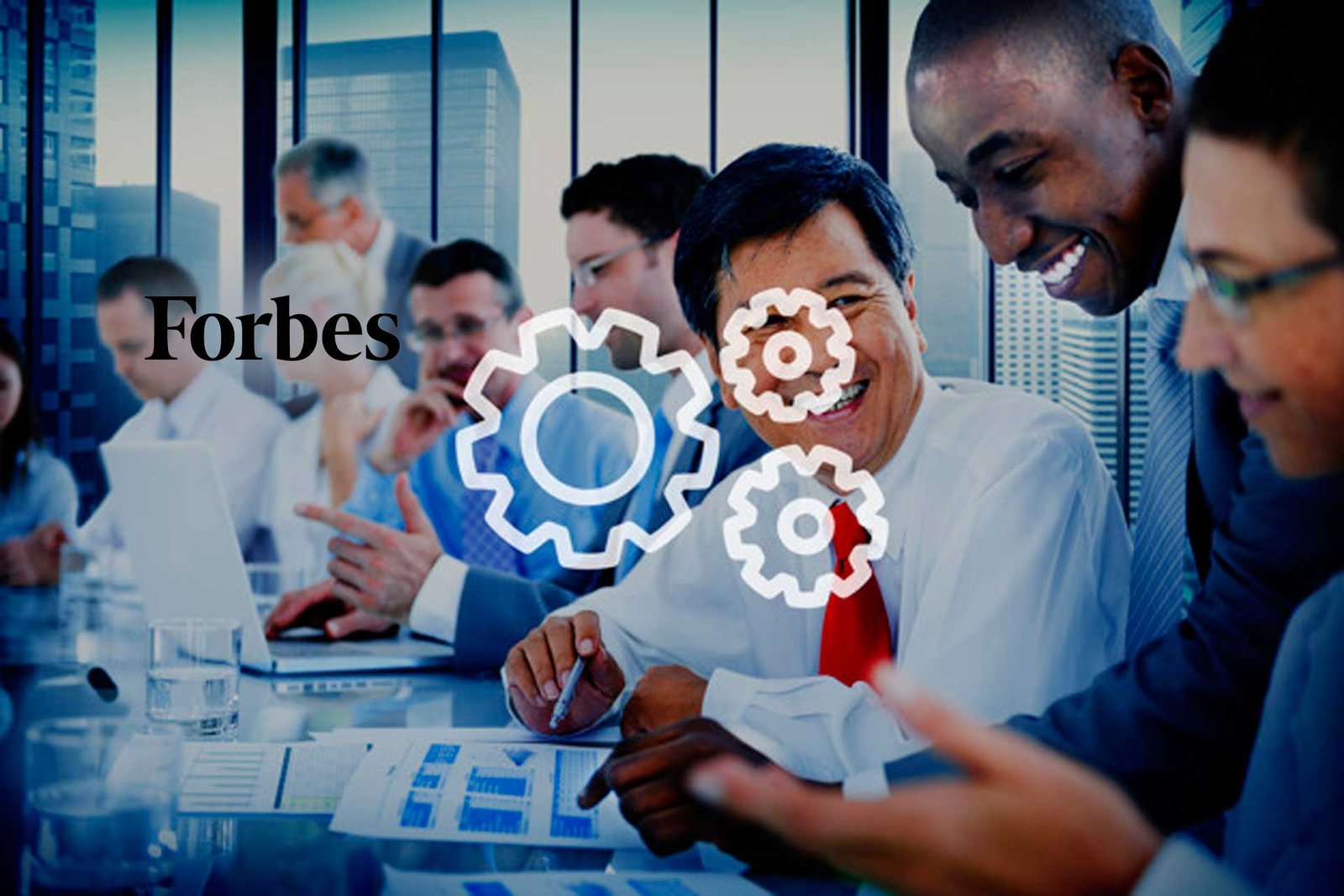 Shield AI, the technology company focused on developing innovative AI technology to safeguard the lives of military service members and first responders, today expressed its gratitude to Forbes for naming the company as one of the “AI 50: America’s Most Promising Artificial Intelligence Companies” for 2020. The five-year-old company has developed AI technology that enables unmanned systems to interpret signals and react autonomously in dynamic environments, including on the battlefield. Shield AI’s products are already being utilized by the US Department of Defense to augment and extend service members’ ability to execute complex missions.

Shield AI co-founder Brandon Tseng, who served in the U.S. Navy for seven years, including as a SEAL, said “Following my last deployment, I came home with the strong conviction that artificial intelligence could make a profound positive impact for our service members. This was the idea that Shield AI was founded upon, and a half-decade later, we are elated to have Forbes recognize our innovation of AI technology as both promising and meaningful.”

Shield AI has grown from fewer than 30 employees at the end of 2017 to nearly 150 today, while producing revenue metrics on pace with the growth trajectory of the most promising venture-backed start-ups, including doubling its revenue between 2018 and 2019. In an adjoining profile Forbes noted that Shield AI is “is in prime position to capitalize on the nascent market” consisting of autonomous technology linked to national security issues.

Shield AI has developed three cutting-edge products for its range of customers, spanning both software and systems. Its Nova quadcopter is an unmanned artificially intelligent robotic system which can autonomously explore and map complex real-world environments without reliance on GPS or a human operator. Nova is powered by Hivemind Edge, the company’s intelligent software stack that enables machines to execute complex, unscripted tasks in denied and dynamic environments without direct operator inputs. The application is edge-deployed, with all processing and computation occurring without relying on a central intelligence hub, a critical need in environments lacking stable communications. The second software product, Hivemind Core, integrates data management and analysis, scalable simulation, and self-directed learning in order to radically accelerate product development workflows.

In the coming months, Shield AI will unveil a second-generation Nova quadcopter aimed at bringing the power of resilient AI systems to an even wider array of mission sets, coupled with the ability to partner in real-time with operators to navigate tunnels beneath the earth and multi-level structures.