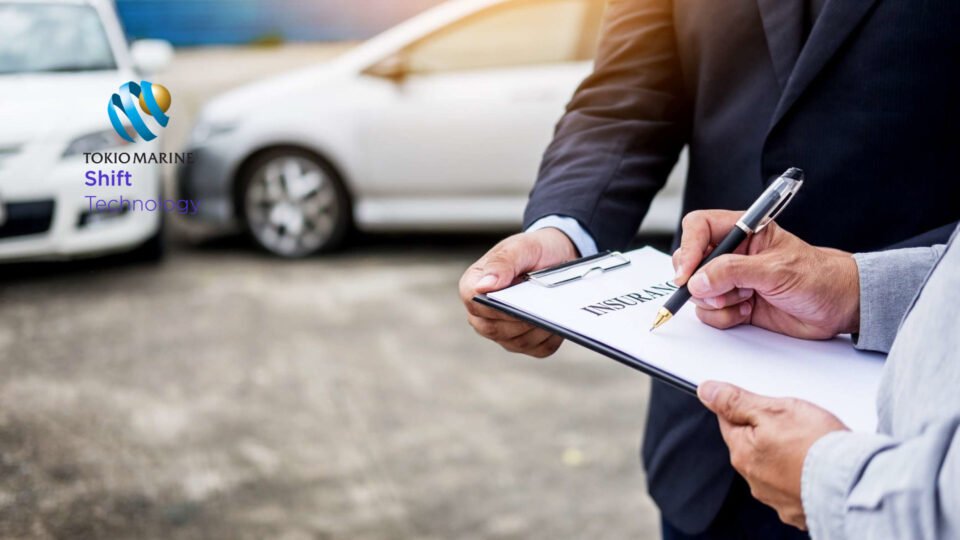 Tokio Marine Indonesia is one of the largest general insurers in the country. Guided by its core mission “To be a Good Company” and driven by values that put customer satisfaction as a main priority, the insurer was seeking a solution that could serve a dual purpose and not only spot suspicious claims, but also help give claims professionals more confidence in rapidly processing legitimate claims. Utilising this technology benefits the majority of policyholders by ensuring that their claims are settled quickly and premiums remain affordable.

“Through our work with Shift, we believe we can implement a fraud fighting strategy that is as much about supporting our trustworthy customers as it is about identifying potentially fraudulent activities,” explained Mr. Saloon Tham, Chief Executive Officer of Tokio Marine Asia Pte Ltd. “We are all aware that fraud negatively impacts the customer experience by lengthening the claims process and influencing rates. Adding powerful tools to help mitigate the risk of fraud is 100 percent in line with our corporate mission and values.”

“The current continuation of uncertainty requires an insurance company to take the full advantage of fraud detection technology in order to control costs and manage risks; incorporating artificial intelligence into our claims handling process is significantly essential in ensuring the accuracy of claims settlement thus improving the overall claims ratio, and achieving a high level of customer satisfaction and trust,” said Mr. Sancoyo Setiabudi, President Director of Tokio Marine Indonesia.

After careful evaluation of various fraud detection solutions available, Shift was selected based on the company’s ability to meet the full requirements of Tokio Marine Indonesia’s fraud detection and claims process improvement initiatives. In addition to wanting a solution built with artificial intelligence at its core, the insurer was also looking for a provider who could supplement the technology with a team of data scientists possessing in-depth insurance knowledge and expertise. Shift’s singular focus on the insurance industry and ability to apply local expertise to address Indonesia’s insurance market was also key to the insurer’s decision.

“We’ve always believed that fraud detection is only part of the equation and that the ability to accurately and efficiently separate suspicious claims from legitimate ones is an important part of delivering exemplary customer experiences,” stated Jeremy Jawish, CEO and co-founder, Shift Technology. “We’re proud to be partnering with an insurer like Tokio Marine Indonesia that holds these same principles.”

The Evolution of AI-powered Telematics

Innophys to Begin Marketing “MUSCLE SUIT Every” in...