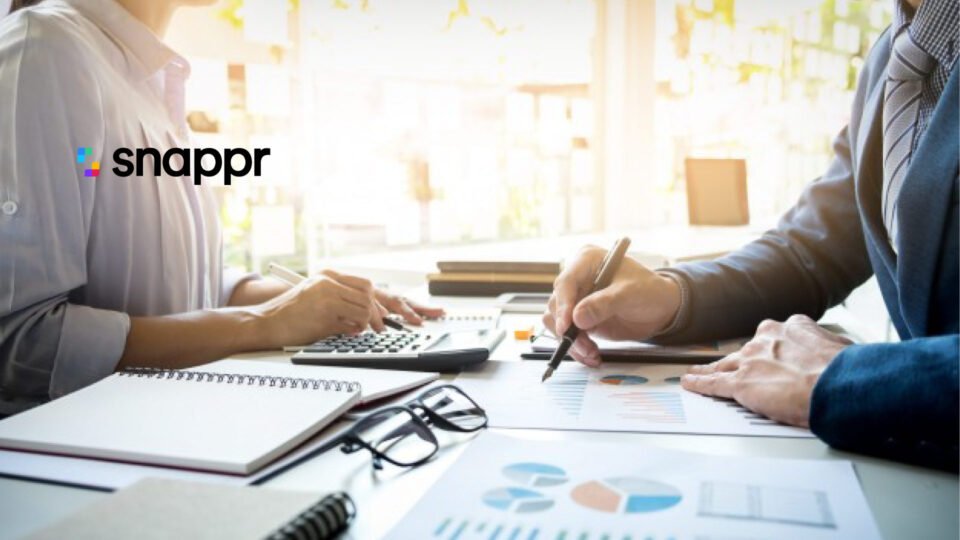 Snappr has raised $10m in Series A funding to fuel the expansion of what is already the largest photographer and visual content marketplace in the US. The round was led by Basis Set Ventures (BSV), known for their focus on AI-enabled platforms and the future of work. Y Combinator and YesVC (Flickr founder Caterina Fake) also participated in the round.

Snappr is seeing record demand for its services despite the pandemic. B2B and enterprise are the fastest growing parts of the business, driven in part by API-powered photoshoots and AI-enabled editing workflows. Working with the largest marketplace companies and individual businesses, Snappr is shooting an increasing percentage of all of the houses, cars and eCommerce products sold in the US. For example, Snappr has taken the menu photos of 12% of US restaurants. “Photos are the number one driver of online conversion, and so as COVID-19 drives more commerce online, we are there to provide the quality and volume of content that businesses need,” said Snappr CEO Matt Schiller.

For photographers, Snappr provides work they would not have access to any other way. “The world is filled with incredible photographers but most of them lack a platform to easily market themselves, particularly to businesses, and spend the majority of their time on the admin and tedious editing tasks that Snappr automates,” said Y Combinator partner Gustaf Alströmer, who previously led Growth at Airbnb. “When I first saw Snappr’s platform my experience from Airbnb told me this was the future of the professional photography market.” During COVID-19, Snappr is stimulating demand for photography and growing the market at a time when many photographers are seeing a decline in local direct client work.

“Our first encounter with Snappr was a birthday party photoshoot, but on meeting Matt and the team our jaw dropped when we saw their list of B2B clients,” said Lan Xuezhao, who led BSV’s investment. “It really is the who’s who of marketplaces and enterprises.” Enterprises can come to Snappr to develop a single set of photographic guidelines for their brand, and then see that rolled out in a standardized way across hundreds of markets with Snappr’s technology.

Snappr products have been used by 53% of the Fortune 500 companies. Additionally, 50% of A16Z’s Marketplace 100 have used Snappr.

“Besides its great team and limitless potential, I may have also been attracted to Snappr because of its lack of an ‘e’!”, said Flickr founder Caterina Fake, who’s firm YesVC invested in the round. “One of the avenues we did not pursue with Flickr but which is enormously fruitful is B2B. This Snappr is doing with great success.”

Snappr’s team includes photographers and former team members of Airbnb, Facebook, Uber, Thumbtack, and McKinsey. “We are at an exciting intersection of technology and creative arts, which attracts team members seeking a balance of the analytical and the creative,” Schiller said. “As we grow the team in the coming months, we are looking for people who want to play a part in creating an enduring brand.”

Snappr is available throughout the United States, Canada, Australia, New Zealand, and Singapore, and just launched in the United Kingdom. Since the COVID-19 pandemic they have been offering contactless shoots in all markets.