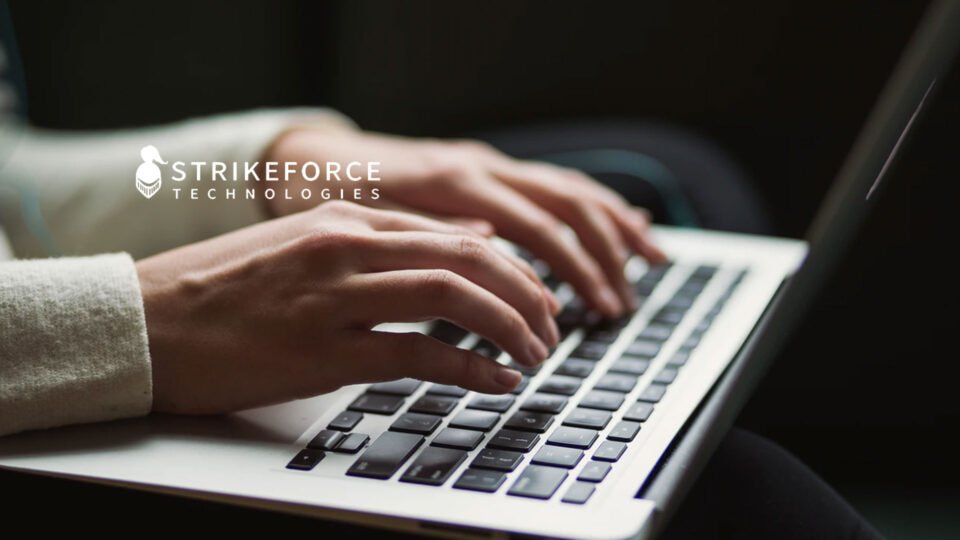 StrikeForce Technologies, Inc. (OTC PINK: SFOR), a US based company is excited to announce that its SafeVchat secure video conferencing platform goes live on December 18, 2020, and that we have distribution partners in six countries already setup.

“We have never been as excited about launching a new product as we are right now,” says Mark L. Kay, CEO of StrikeForce, “the stars have definitely lined up for us like never before. The reason why I can say that is because of the following three reasons, we will be launching the industry’s most secure video conferencing platform, the video conferencing industry is now forecasted to hit $50+ billion by the end of 2025 (according to Global Market Insights), and Continuation Capital is funding us with others approximately up to $2,500,000 for product marketing for SafeVchat and to retire convertible debt.”

“This tri-factor of reasons would be enough for just about any company,” says Mr. Kay, “but for us it even gets better because we now have distributors ready to start selling our products in six countries around the world. Additionally, companies like Zoom are now hurting customers because of all of the news surrounding them after they had to reach a settlement with the Federal Trade Commission to resolve allegations that the company engaged in misleading security practices.”

“There’s a huge void in the video conferencing industry,” says Kay, “video conferencing has become the new-normal way for businesses and consumers to meet. However, the current systems were not designed to protect people, data, or, confidential information. They were designed with one single task in mind, allow people to see & hear each other. Since we believe none of the existing video conferencing platforms were designed by a cyber security company, they suffer from high churn rates and bad publicity due to the lack of security and numerous breaches.”

“We saw this as a golden opportunity and decided to create the industry’s most secure video conferencing platform which includes: authenticated access, encrypted video, encrypted audio, keystroke protection as well as protection for your camera, microphone & speakers. Additionally, our solution will protect your computer and confidential data even when you are offline and not on a video conference. No other video conferencing service on the market such as Zoom, Webex, LogMeIn, MS Teams, or, BlueJeans can do that.”

“We look forward to working with Continuation Capital and other firms, so that we can finally execute on revenue generating projects, begin our marketing, PR & IR programs, as well as support our channel development growth. These additions will help position StrikeForce as the defacto Gold Standard for Secure Video Conferencing, which ultimately will drive top-line revenues to the Company beginning in the 1st qtr of 2021.”
In addition, the Company will direct funding to expand a production environment to include a number of Fortune 500 companies, which have been inquiring with Strikeforce’s resellers worldwide.

TrueFort Adds Robert Strickland to Board of Advisors